The majority of Alberta's 34 ridings have gone Conservative blue Monday night even as CTV News declared a minority government for Justin Trudeau's Liberals.

Nine Calgary ridings were declared for the Conservatives, with Calgary Skyview flipping to the Liberals.

MRU political scientist Duane Bratt told CTV News in a weekend interview that a half dozen of Alberta's 34 seats could flip election night.

In Calgary, Conservative incumbents were mostly expected to retain their seats, but Bratt identified  three Calgary races as up for grabs.

"If a Liberal is going to win in Calgary," Bratt said, "It'll be in Calgary-Skyview."

As results rolled in Monday, only one actually was competitive.

George Chahal has moved from being a city councilor to a dead certain federal cabinet minister.

Shortly after 11 p.m. former Calgary councillor Chahal led by 42.9 to a little over 35 per cent for Sahota. 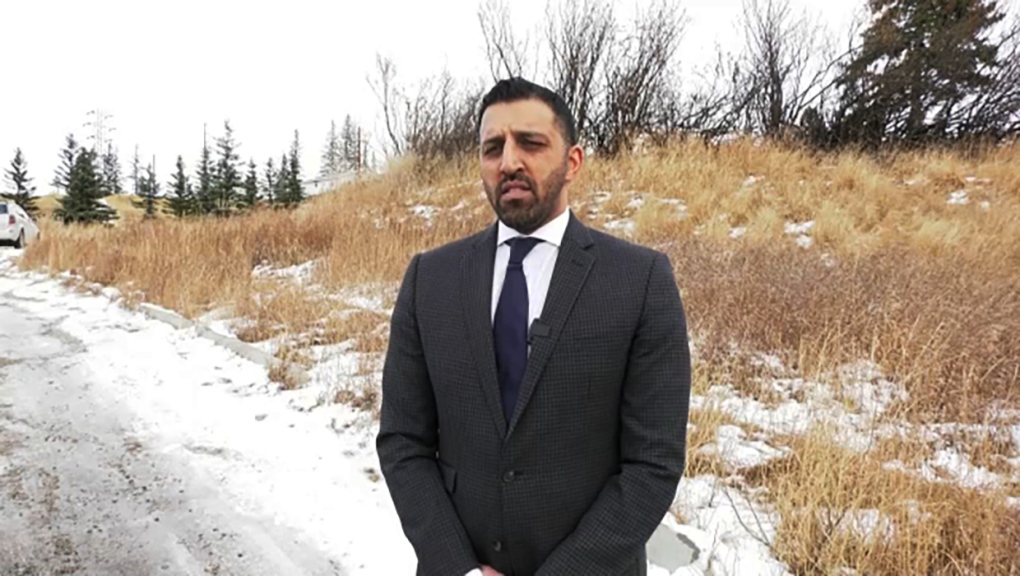 "We've gone through an election that we accepted in the beginning was an unnecessary election," McLean told CTV News. "It looks like it'll be a minority parliament one way or another coming out of this election, and those parties have to learn to work together."

Grover said she was glad Justin Trudeau was returning to office, and was proud of Chahal, who she declared the winner in Skyview, but said she wished that she was joining him in Ottawa.

We pushed for a positive and ambitious future for #YYC. We moved towards gender equality in our economy, in creating a stronger energy future, in fighting climate change and protecting our panet.

I'm so proud of the team we built and the movement we created. #thisisjustthestart

In Calgary Confederation, Conservative Len Webber was the winner over Liberal Murray Sigler.

All of northern and southern Alberta re-elected Conservative MPs.

This is a developing story that will be updated throughout the night...

With files from CTV Edmonton and Chris Epp