Fire breaks out in apartment above International Avenue stores 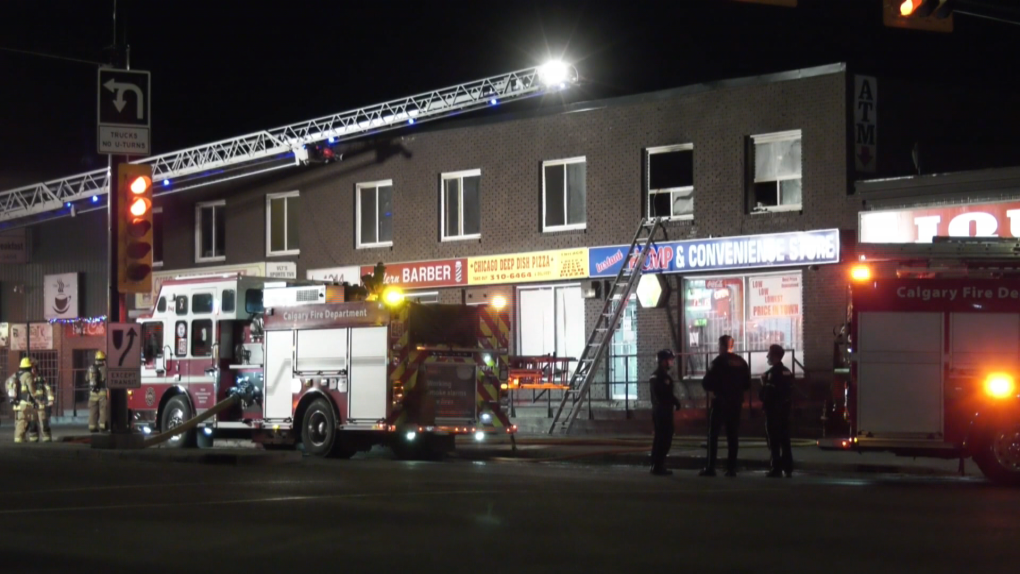 Fire crews on the scene of an apartment fire in the 4200 block of 17 Ave. S.E. Thursday night

CALGARY -- A person suffering from smoke inhalation was rescued from a southeast apartment building during a fire Thursday night.

Emergency crews responded to a second-floor apartment in the 4200 block of 17 Ave. S.E. at around 8 p.m. following multiple calls to 911 reporting a fire.

Flames and smoke in the suite could be seen through a window facing International Avenue. 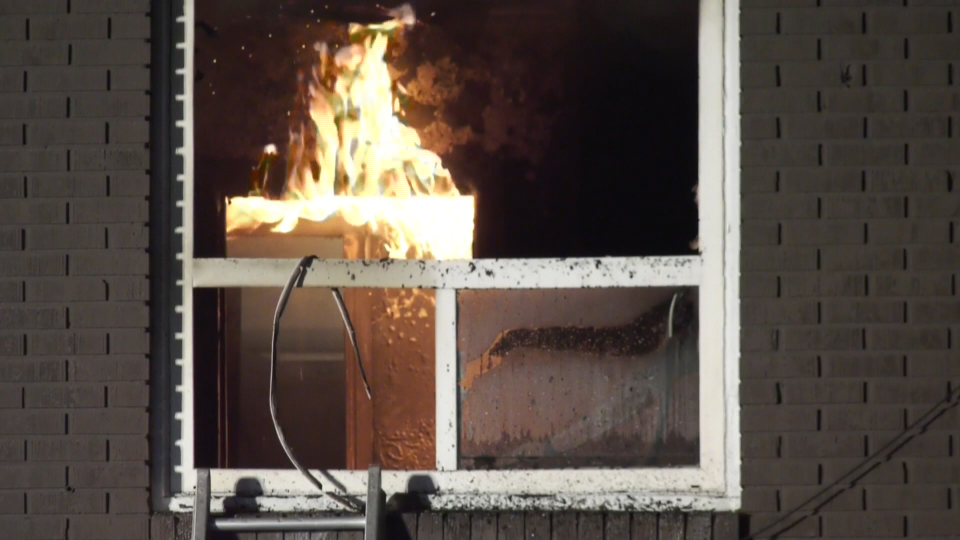 All apartments and businesses in the building were evacuated,

Firefighters entered the building and retrieved one person, age and gender not confirmed, suffering from smoke inhalation.

The blaze was extinguished before it could spread to neighbouring units but there was extensive damage to the apartment.

A section of 17 Avenue. S.E. was closed for several hours while fire crews vented the building and monitored hot spots, but the road has has reopened.