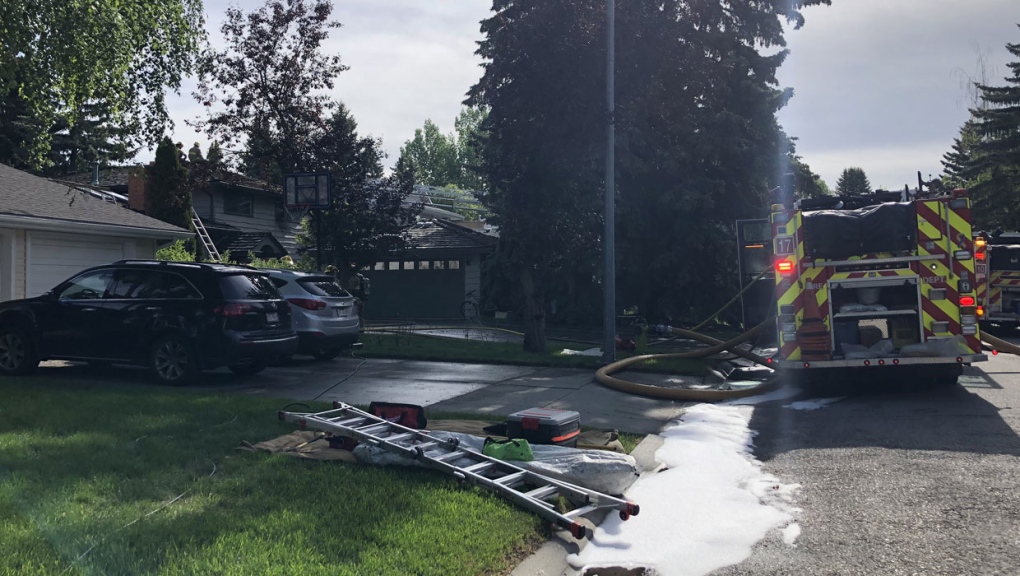 The Calgary Fire Department was called to a northwest home early Saturday.

CALGARY -- Crews needed to call a second-alarm to help contain a house fire in the city's northwest early Saturday.

Officials say the call, in response to a fire at home on Varbow Place N.W., came in at just after 8 a.m.

When firefighters arrived at the scene, a second alarm was called in due to the "volume of the fire and resources needed to contain" it.

Crews then began an aggressive exterior attack on the home, followed by work on the interior of the building.

Through those efforts, they were able to contain the fire to the roof and the attic of the home. The main floor did sustain minor damage. 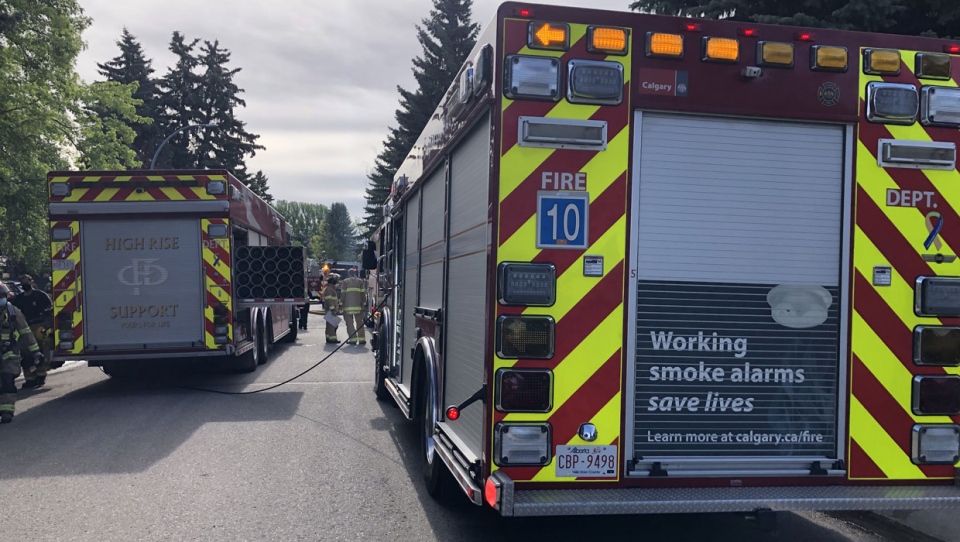 The homeowners were not home at the time of the incident and no injuries were reported. No other properties were damaged as a result.

A fire investigator is working to determine the cause.