Flood-ravaged High River, Alta. neighbourhood proves suitable stand-in for The Last of Us 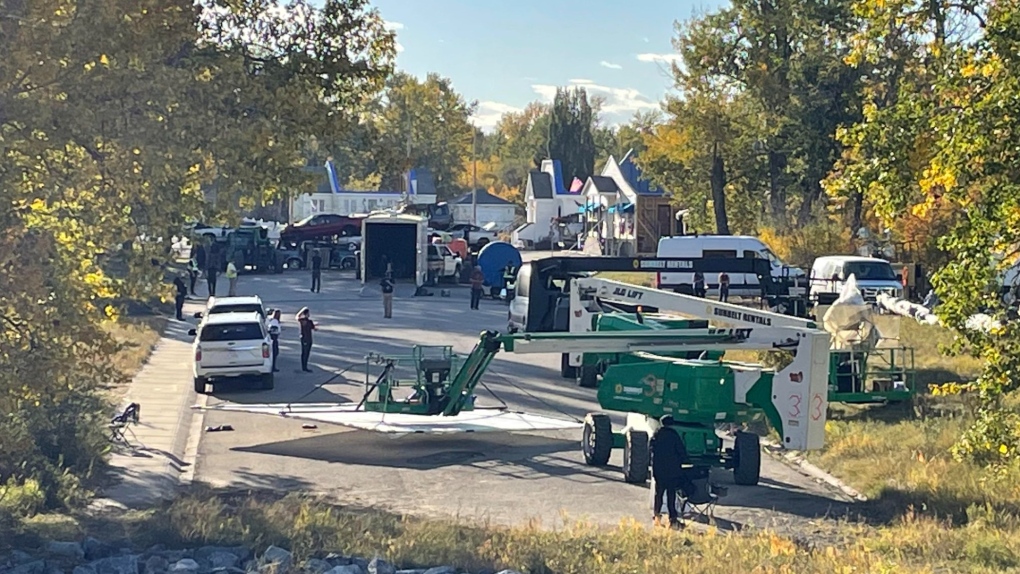 Filming of The Last of Us production in High River, Alta. in September. (Reddit/waterloserZ)
CALGARY -

A southern Alberta town received $100,000 in compensation after hosting The Last of Us, a major HBO production, and now the funds will be utilized for outstanding projects benefiting the town's children.

The roughly three weeks of filming of the HBO series, based on the popular video games, in High River, Alta. generated significant income for the town south of Calgary.

"The Last of Us first started to approach us back in February of this year with Jason Nolan, who lives in High River and is a site locator for the film industry," explained High River Mayor Craig Snodgrass.

The mayor says the production originally planned on utilizing different areas of the town before the neighbourhood of Beachwood, which was heavily damaged in the historic flooding of 2013 and homeowners bought out, caught their eye.

"All the houses were (previously) removed but the streets are all still there," said Snodgrass. "So they could pretty much build it to what they needed it to look like."

Snodgrass adds that the production was required to remove the set post-filming.

Funding the town receives from a film production would normally be split evenly between the town's Community Vitality Advisory Committee and public arts, but HBO requested that the $100,000 be used for a large legacy project for the children of High River.

"They kind of left it up to us but we have two primary youth projects in town being the pump track, which is about halfway through their fundraising, and then the Spitzee school parents that were trying to raise money for a new playground so that's what we decided to do."

On Tuesday, High River town council allocated $80,000 of the funding to the High River Bike Park Society's pump track project in the northwest corner of town and $20,000 to the Spitzee Elementary School playground project. 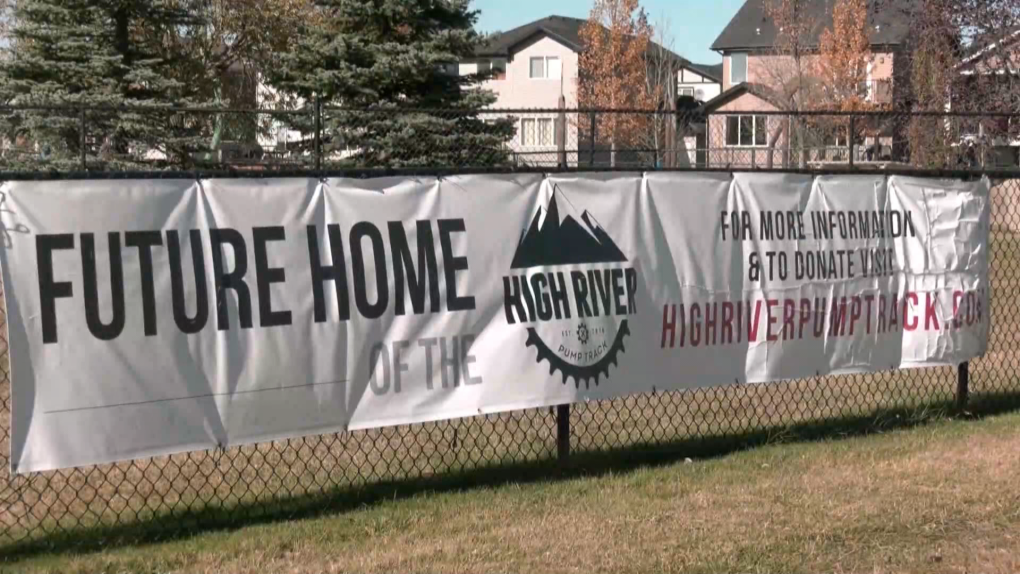 The High River Bike Society's pump track project was allocated $80,000 in revenue town council received from The Last of Us film production.

"We've been planning this for probably the last five years," said Hamilton, adding that the COVID-19 pandemic interrupted their fundraising effort. "We've reached this goal of $200,000 now with the new donation which we're very excited for.

"We love it when (the film industry) comes and supports the town."

Hamilton says the idea for the park surfaced when a group of parents realized there was a lack of free outdoor activities for youth in the area who have outgrown playgrounds, and they're still approximately $20,000 short of their fundraising goal to bring it to fruition.

The town of approximately 14,000 people also received an additional $15,000 from HBO to compensate for the removal of three trees during set production. Council says these funds will be added to the town's tree budget.

Snodgrass says High River has a mutually beneficial relationship with the film industry and the town has a reputation for accommodating productions. "They are a fantastic life force and they're a huge economic driver (for us)."

The Last of Us, which stars Pedro Pascal and Bella Ramsey, is currently filming in Edmonton and the series is scheduled to debut in 2022.