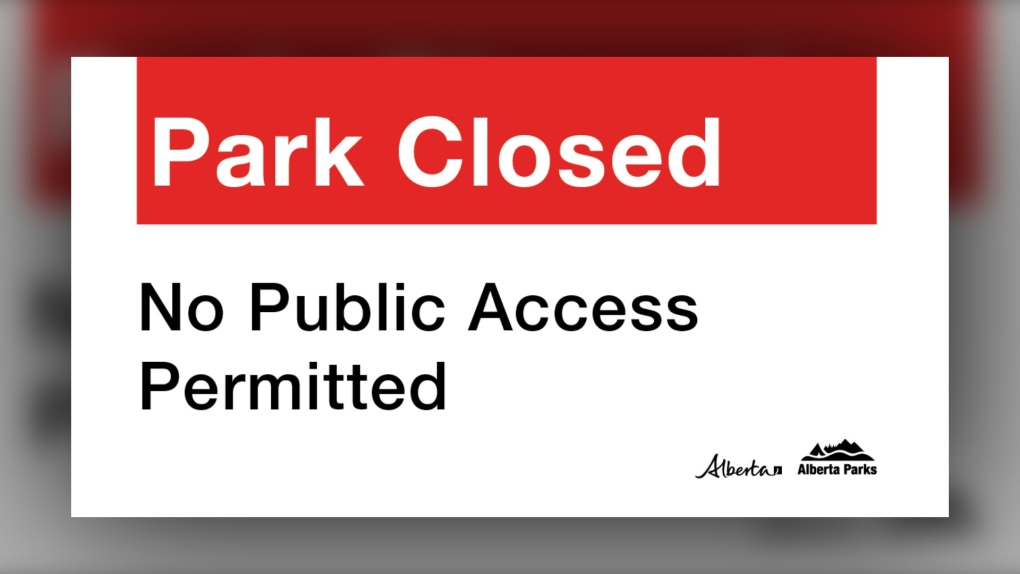 Alberta Parks has announced the closure of campgrounds, a provincial park and day-use areas that are at significant risk of flooding.

As of Tuesday morning, all campers and visitors have been evacuated from Crescent Falls Provincial Recreation Area campground, west of Nordegg, and Red Lodge Provincial Park, west of Bowden, due to flooding concerns with the Big Horn and Little Red Deer rivers.

The campgrounds will remain closed to the public until the rivers subside.

The upper day use area at Crescent Falls remains open and accessible to park visitors.

Flooding of the Glennifer Reservoir west of Innisfail has prompted a mandatory evacuation notice for the north and south valley day use areas.

For the latest on campground and provincial park closures visit Alberta Parks.

Statistics Canada is expected to release July's inflation data this morning. Economists believe the inflation rate may have already peaked given the recent drop in gas prices, which fuelled May and June's inflation reading.