CALGARY -- Amen Ogbonbemiga was born in Nigeria, relocated to football-crazy Texas, and when he was in grade eight, moved with his family to Calgary, where Ogbonbemiga got a little football crazy himself.

Ogbongbemiga didn't start playing football until grade 7, but as his high school career went on, he got better and better.

And as he improved, he had a dream to one day play in the NFL.  And now that dream is on the cusp of becoming a reality.

Ogbongbemiga has high hopes that he'll hear his name called at the 2021 NFL draft, which takes place in Cleveland April 29 through May 1.

"I can't even fathom how big of an accomplishment that would be," he told CTV.

"It would be such a blessing and dream come true.  I'm just grateful to be in the position I'm in.  Whatever team I end up going to I'll be grateful forever." 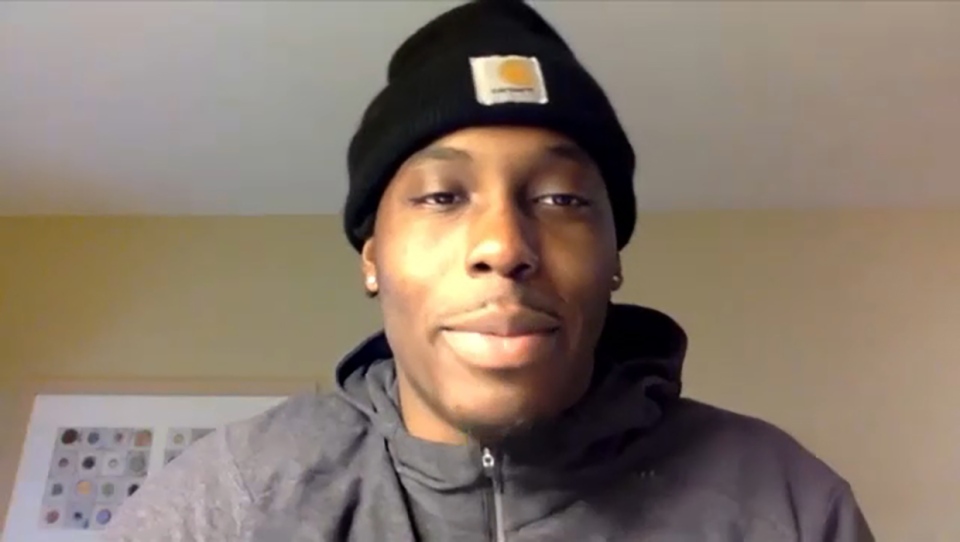 After high school, Ogbongbemiga was recruited to play at Oklahoma State.  The 22-year-old starred at linebacker there for four seasons. In January he decided to declare himself for the NFL draft.

He's expected to be a mid to late round draft pick and says so far NFL teams have shown plenty of interest.  He figures about 20 teams have been in contact with him.

"It's all been FaceTime, virtual stuff and Zoom," he said. "They're definitely showing a lot of interest you know because they're reaching out to me and they see something in me.  I hope a team is feeling risky and takes me earlier than I expect."

Even though he was born in Nigeria, Ogbongbemiga considers himself a Calgarian.  If he is drafted into the NFL, he would join a select company.  Ogbongbemiga said that's not lost on him.

"I know Nate Burleson, you know he's a prominent dude in the NFL world, he played a long time," he said.  "A phenomenal player himself but if I could follow his footsteps and be another Calgarian to get drafted, it would be a blessing."

Ogbongbemiga's brother Alex plays for the B.C. Lions and he credits his older brother for teaching him how to become a football player.

He also credits Dave Diluzio and the coaching staff from Notre Dame for helping him get to where he is today, and giving him a chance to perhaps realize that NFL dream.