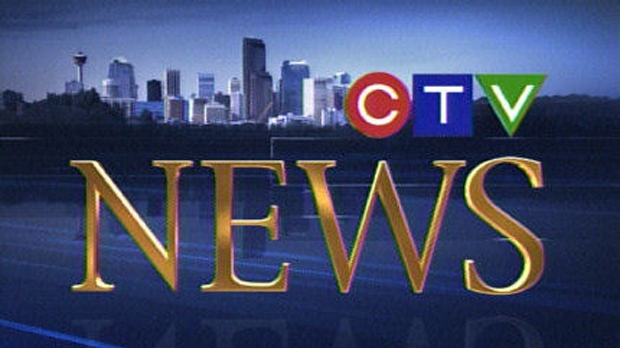 At least 16 employees at the Glenbow Museum in Calgary will be losing their jobs on Wednesday and many more will see a drastic drop in their hours, according to a union release.

The Canadian Union of Public Employees (CUPE) Local 1645 says that while there will be a reduction of hours on the management side, no managerial positions will be lost at the Museum.

Two long-standing vacant manager positions will be eliminated and one new manager has been given more hours to cover the gap.

Kim Hallis, CUPE Local 1645 president, was notified of the cuts one month ago. “As staff, we have feared this day for years. We all knew the deficits for the last three years have been over $1M. The hardships the affected workers and their family will endure, the remaining employees will work in an increasingly stressful environment, and Albertans will see a very different Glenbow Museum.”

The cuts follow a report published in Fast Forward Weekly in July, where former staff allege financial mismanagement at the facility.