KANANASKIS, ALTA. -- The three First Nations under the Stoney Tribal Administration have enacted an incident command system to respond to the COVID-19 virus pandemic.

The emergency response centre is headquartered at the Stoney Nakoda Resort and Casino with an integrated food distribution centre and emergency call centre to serve Bearspaw, Chiniki and Wesley nations.

Officials with the Indignenous communities west of Calgary say there were many lessons learned from the 2013 flood that are a huge asset now.

"We have our own system in place," said Rob Shotclose, Bearspaw First Nation chief executive officer.

"Communication is a big thing. Getting the information to your people, and then communication within your own departments." 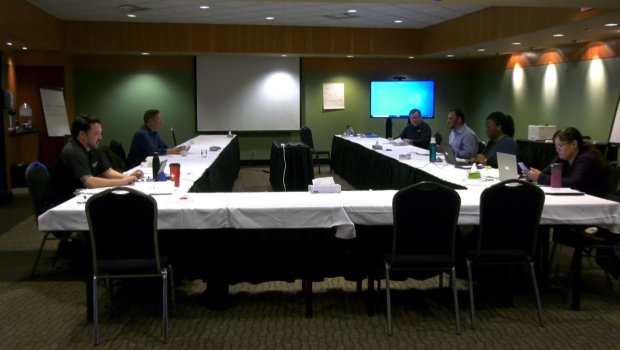 While reserves fall under federal jurisdiction, the nations are following the guidelines released by Alberta Health Services (AHS) and the Alberta government. For example, when schools closed in Calgary, so did the schools on the First Nations and so on.

Encouraging social distancing during cultural practices has also been something new, Shotclose says.

"We are adapting even with our traditions to adjust to this new reality."

Information is being shared on its website (link to: http://stoneynakodanation.com) and its Facebook pages, including video messages from three chiefs in the local Stoney language as well as English.

There are no confirmed cases of the virus on reserve at the time of this writing.

Shotclose says it was important for the nations to set up measures of self-reliance.

"We always can use some help, but in a coordinated manner."

The team plans strategies to anticipate the crisis, respond to the incident and to rebuild after the pandemic.

The deputy incident commander, Ryan Robb, is on leave from Suncor to fulfill his position with the nation.

"(The incident command system) would have been used during the Fort McMurray and Slave Lake fires," said Robb, who is also former CEO of the Stoney Tribal Administration.

Robb says they have identified the resources they could potentially require such as personal protective equipment (PPE) and hopes they don’t run into supply issues as has happened in other jurisdictions.

AHS told CTV News on Thursday it has sufficient inventory of PPE.

There are primary care doctors accessible on reserve, as well as supportive health services and therapies.

"We are very lucky that we are close to Calgary but we do have access to essential programs here on reserve," said Aaron Khan, director of Stoney and Bighorn Health Services.

Within the next two weeks, Khan hopes to open a 150-bed support centre to shelter those requiring 14-day isolation.

However, Robb says there are unique challenges to supporting the people on the reserves. 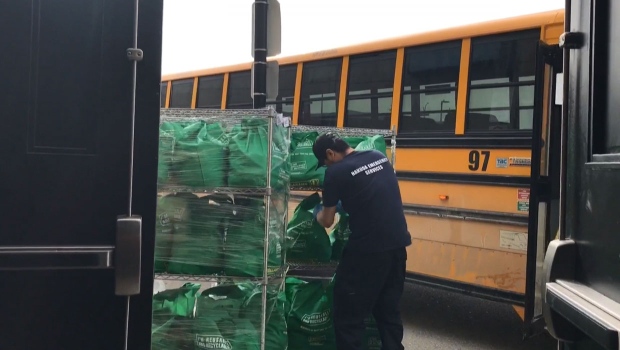 "Many of our people have financial barriers (and) we have overcrowding in houses – it's not uncommon to have 10 or 15 people in a house."

Robb anticipates that the system will remain at Stoney Nakoda for as long as the pandemic lasts.

"They deserve the same opportunities to have the best outcomes out of these disasters as anybody else does and I think our leadership recognizes that."

He also hopes to see other First Nations apply a similar disaster strategy.

If you live on the First Nation and are in need of assistance, you can contact the emergency management centre by calling 1-833-881-3499.