How Canadians are spending their time during the COVID-19 pandemic 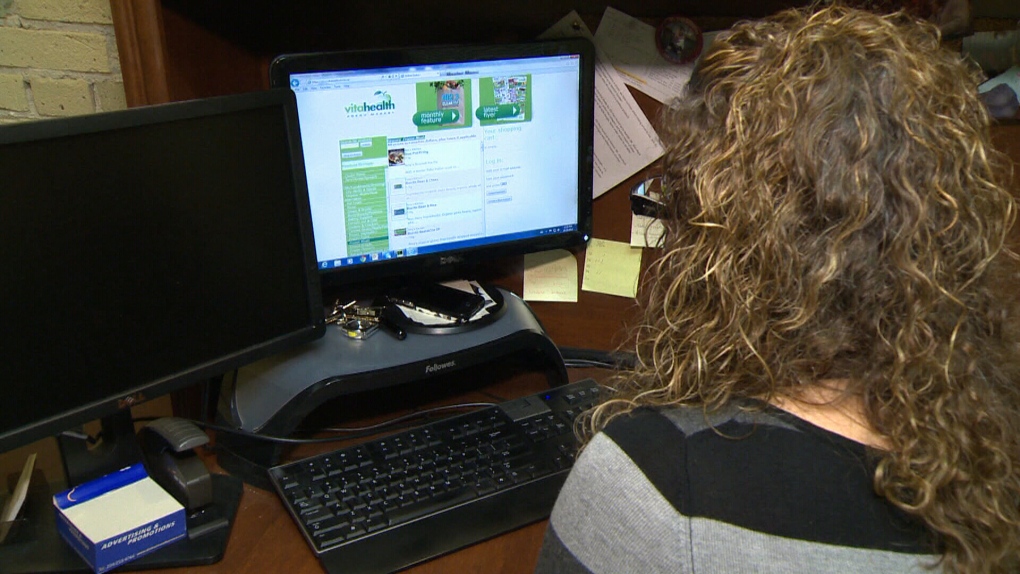 According to a new Statistics Canada survey, 68 per cent of Canadians are spending more time on the Internet because of the pandemic. (File)

CALGARY -- Statistics Canada says a vast majority of Canadians are making sure to wash their hands more regularly as a way to prevent themselves from getting sick from COVID-19.

The agency released the details in a new survey in the Canadian Perspectives Survey Series.

The report found 92 per cent of respondents were making sure to properly wash their hands while 90 per cent were sticking to the self-isolation recommendations and only leaving their home when it was absolutely necessary.

Among the other precautions were avoiding crowds and large gatherings (87 per cent), social distancing when in public (87 per cent), avoiding touching you face (70 per cent), stocking up on essential items (63 per cent) and making a support plan with family and friends (44 per cent).

The COVID-19 pandemic has caused a lot of concern for Canadians as well, StatsCan says. Respondents ages 15 and older are most concerned about the country's health system becoming overloaded with patients.

Second on the list of concerns was the health of a family member (54 per cent), their own health (36 percent and the ensuing stress from being self-isolated (32 per cent).

Because families have been forced to stay inside, Statistics Canada says many families have also changed their leisure activities to pass the time in self-isolation.

Much more time is being spent on the Internet, where 75 per cent of respondents between the age of 15 and 49 say they've increased the amount of time they spend on the web. Fifty-eight per cent of people aged 50 and older said they're spending more time online too.

Statistics Canada says it collected the information through an online survey that ran between March 29 and April 3.