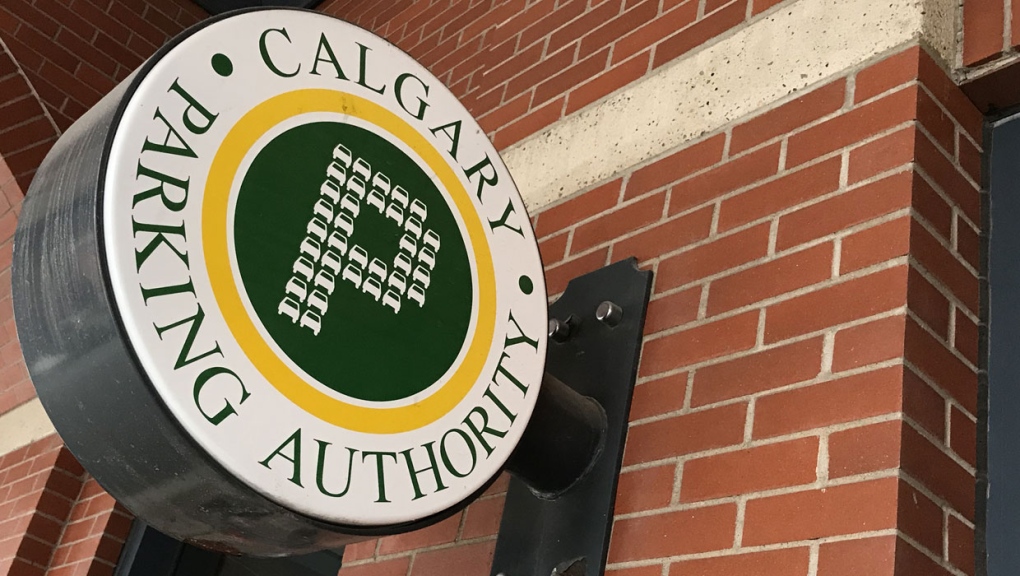 A former employee of the Calgary Parking Authority is the subject of a civil lawsuit from the City of Calgary over "financial irregularities" following an audit in January. (File)

An investigation into a 2021 cyber security breach from the Calgary Parking Authority (CPA) has found the personal information of 145,895 customers was exposed during the incident.

The information was on an unsecured data server and was reported to the CPA by tech industry news site TechCrunch.

The results of the investigation – which was a joint effort between the CPA, the City of Calgary and a third-party cyber security expert – were released on Monday.

According to the CPA, the data that was accessible – including names, emails, usernames, licence plates, and residential addresses – was secured within 20 minutes of them becoming aware of the breach.

"Protecting access to our systems, and the safety and security of your personal information is a top priority for us," said Interim General Manager of the CPA Chris Blaschuk.

"This was an unfortunate, isolated incident; however, we have worked closely with our partners to strengthen our cyber security protections and mitigate incidents of a similar nature from occurring in the future."

The CPA has apologized for the breach, and says there has been "no evidence" of any further security threats or misuse of the information that was accessible.

"We continue to monitor the situation closely,” said Blaschuk, adding the CPA regrets any distress the incident may have caused.

As a result of the additional security measures implemented, the CPA says it has obtained a Cyber Secure Canada Certification.

While the federal government was successful in procuring COVID-19 vaccines amid an urgent pandemic situation, the Public Health Agency of Canada (PHAC) fell short when it came to minimizing the number of doses wasted and now millions are about to expire, according to Canada's auditor general.

Critical injuries in plane crash on Highway 401 near Cornwall, Ont.

Two occupants of a small plane were seriously injured when it crashed into the Highway 401 median near Cornwall, Ont. Monday night.

A man was arrested Tuesday on suspicion of assault after an egg was allegedly hurled towards King Charles III during a visit to a town centre, police said.

The suspect accused of entering a Colorado LGBTQ2S+ nightclub clad in body armor and opening fire with an AR-15-style rifle, killing five people and wounding 17 others, was formally charged with hate crimes as well as murder on Tuesday.