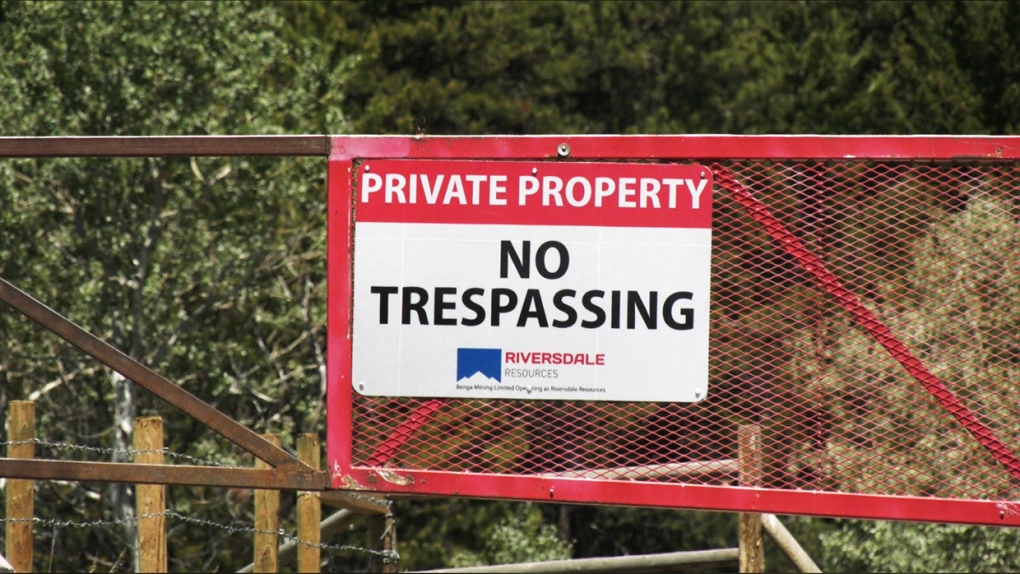 Crowsnest Pass mayor Blair Painter said the financial perks would not only impact business owners, but everyone in the surrounding communities.

LETHBRIDGE, ALTA. -- For many people living in the Crowsnest Pass, the proposed Grassy Mountain coal project presented an opportunity to get back to the region's glory days. 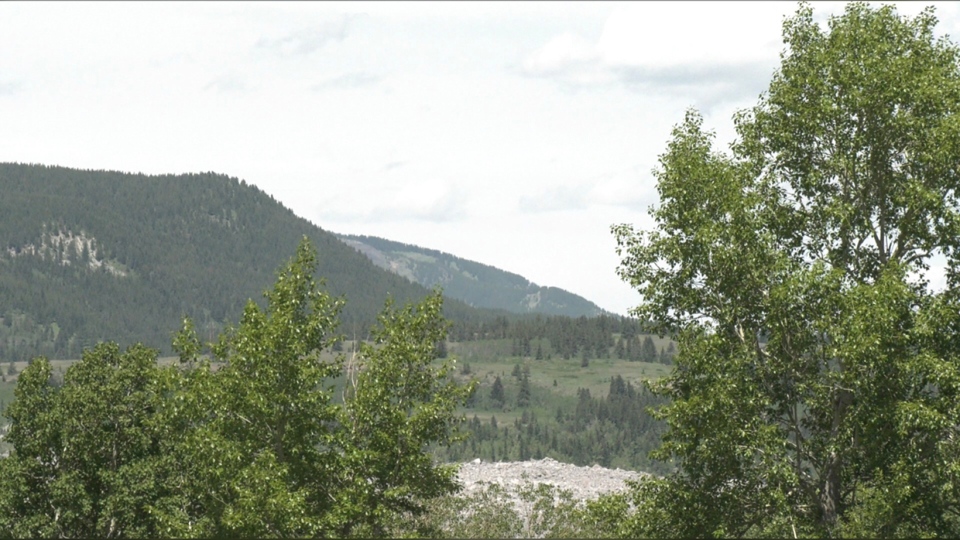 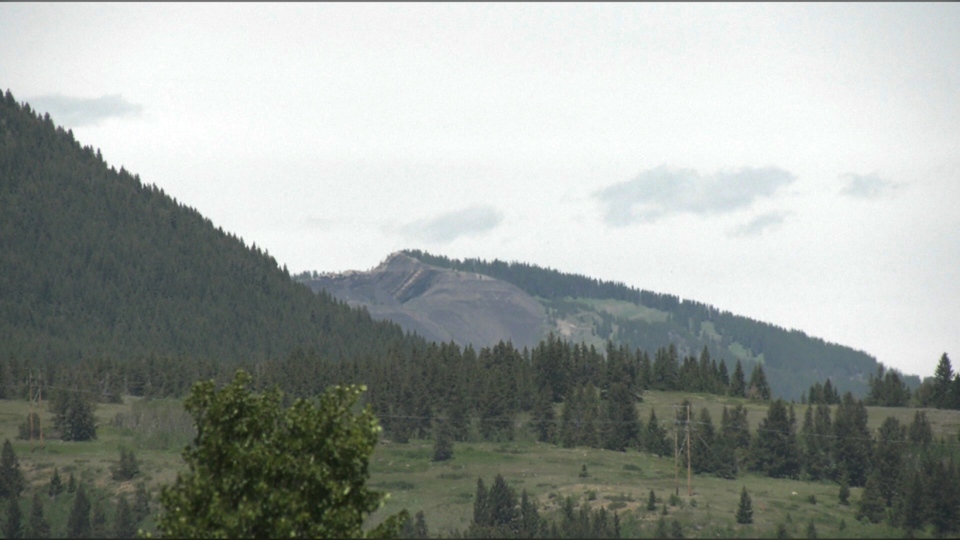