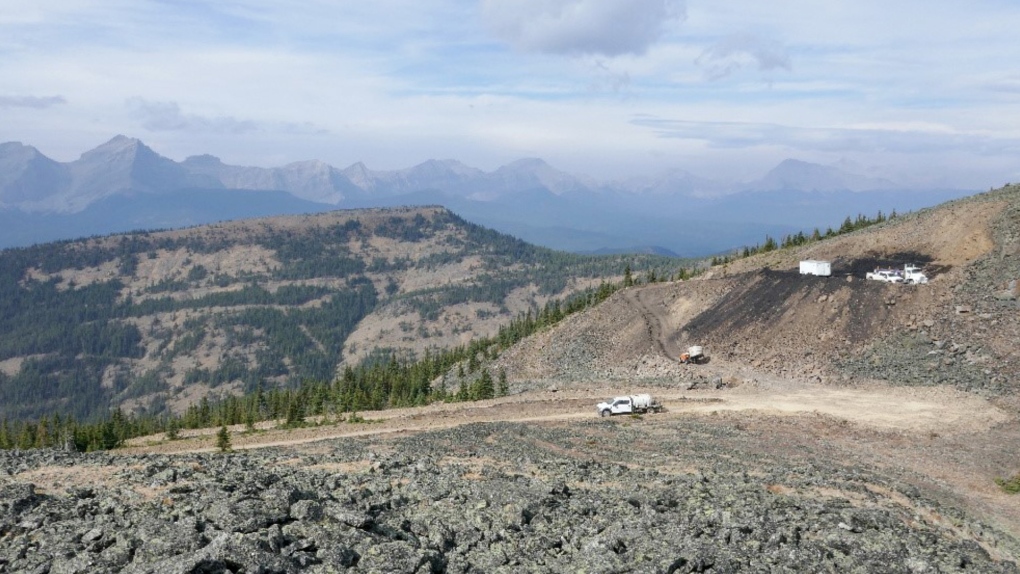 An environmental review panel into a proposal for an open-pit coal mine in Alberta's Rocky Mountains is advising the federal government that the Grassy Mountain mine is not in the public interest.

The federal-provincial panel says the mine would damage surface water quality and native trout species, as well as impair natural communities and biodiversity in the region.

It adds the mine would also hurt the ability of some area First Nations to practise their treaty rights.

The panel's report concludes that those impacts aren't worth the economic benefits the mine would bring and advises Federal Environment Minister Jonathan Wilkinson to turn it down.

The panel has also denied the project's permit applications under provincial laws.

“The Alberta government respects the Joint Review Panel’s recommendation, which is the result of a rigorous review process carried out by the Alberta Energy Regulator and the Impact Assessment Agency of Canada.

“All proposed coal projects are subject to stringent review to ensure development is safe, environmentally responsible and meets all requirements. In this case, the process worked as it should. The panel’s recommendation demonstrates that Alberta’s legislative and regulatory framework is robust and thoroughly considers environmental impacts as part of any resource development project.

“We acknowledge that the Joint Review Panel determined the project would result in adverse environmental effects on surface water quality – particularly on west slope cutthroat trout and their habitat. We take this concern seriously. Alberta has a long history of responsibly managing our water resources to ensure healthy, secure and sustainable water for our communities, the environment and the economy. Despite falsehoods being perpetuated by some whose intent is to stoke fear and confusion on this matter, our government has not made changes to water protection legislation or water allocations in southern Alberta."

Marlin Schmidt, the NDP critic for the environment, issued the following statement:

“Today’s rejection of the Grassy Mountain project by the Joint Review Panel must be a signal that we can longer consider these projects in isolation.

“We cannot pit potential mining jobs against the existing and future jobs supported by agriculture and tourism all along the Eastern Slopes.

“This review underscores the need for the Eastern Slopes Protection Act, introduced by Rachel Notley. This bill would ban coal mining in category one and two lands, and halt all development in category three and four lands pending a comprehensive regional planning process informed by a thorough consultation with Albertans.