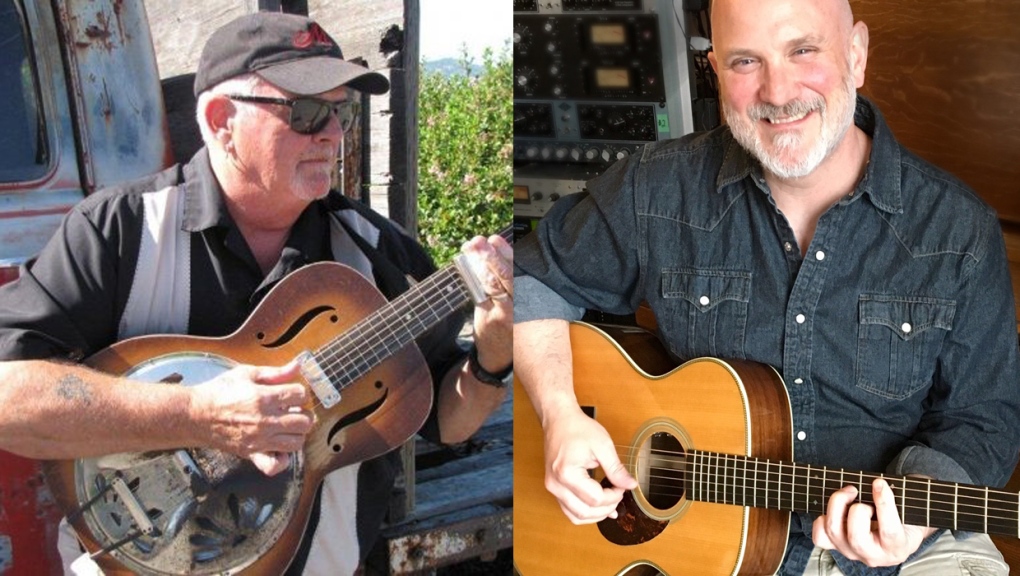 Jubefest in the main parking lot of the Southern Alberta Jubilee Auditorium will include performances by Tim Williams (June 25) and Dave D.B. Morton (June 26) (supplied images)

CALGARY -- The Southern Alberta Jubilee Auditorium is slated to reopen with a two-day outdoor concert ahead of the eventual welcoming of audiences back inside the venue.

Jubefest will be a drive-in event featuring Tim Williams on the June 25 and Dave 'D.B.' Morton the following evening.

Each show will begin at 7:30 p.m. in the main parking lot and tickets will be sold on a per vehicle basis.

Williams, a JUNO award-nominated guitarist, was recently recognized by Roots Music Report who placed his latest album second on its rankings for Acoustic Blues CD of the Year.

Morton, who has been touring and performing with artists such as Kenny Rogers and The Heebee Jeebees for over 20 years, is known for his warm and easy mannered blues sound.

Jubilee staff encourages people to remain with their families or close contacts when they arrive.

Concession stands will be closed for these events, so guests are encouraged to pre-order locally-sourced snack packs for an additional $20 when they purchase their tickets.

Each $40 ticket, available at Jubilee events, will admit one vehicle for one of the performances.

Jubilee officials say additional concert announcements will be made throughout the summer if things go as planned.