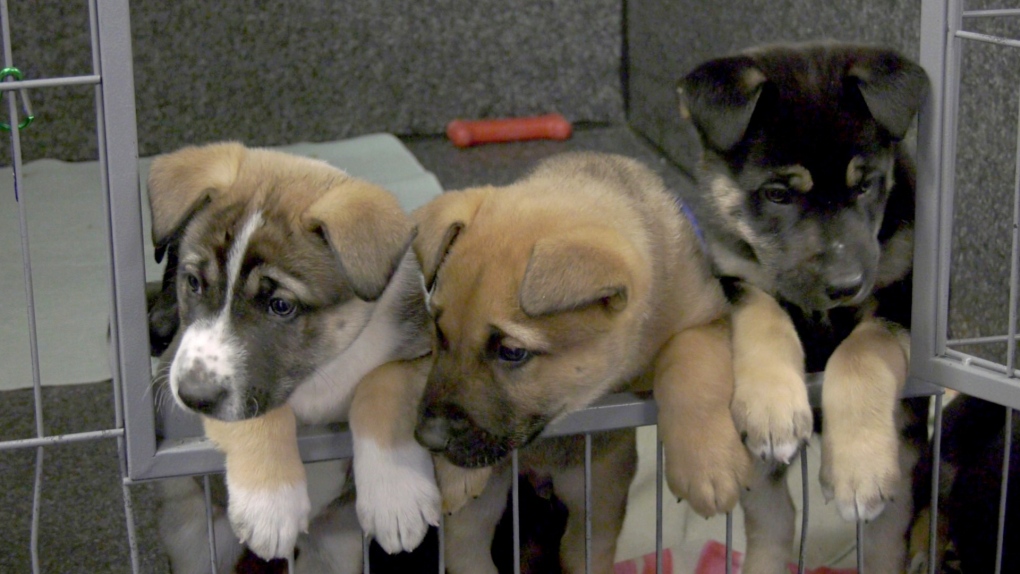 The Prairie Pits Rescue Society in Lethbridge is up to its ears in dogs and cats after a group of animals arrived from a remote village in Manitoba.

Natalie Kent, a long-time volunteer with Prairie Pits, says they've taken in more than 40 at risk animals from Pukatawagan, a First Nations community in northern Manitoba, over the past two months and could use all the help they can get.

"A lot of these little critters, they just wouldn't make it through the winter with the harsh climate that they have up there," said Kent.

Prairie Pits works closely with groups that travel to the remote village by train each year before winter sets in to help get the animals out before it's too late.

"They work with the community in transporting out based on immediate need, so right now the immediate need is bringing these animals in and fast," Kent told CTV News.

The trip from Pukatawagan to Lethbridge is just under 24 hours, which makes for a long day for both the rescuers and the animals.

The latest batch arrived Saturday and Kent said they had to expand a once-empty room to cater to their new tenants.

"It's been a little hectic but it's also super gratifying," she said.

"We're seeing moms with puppies that are about nine, 10 days old, and they're warm. They're comfortable, they're warm, they're nursing their puppies, they're eating. It's really nice to see them here." 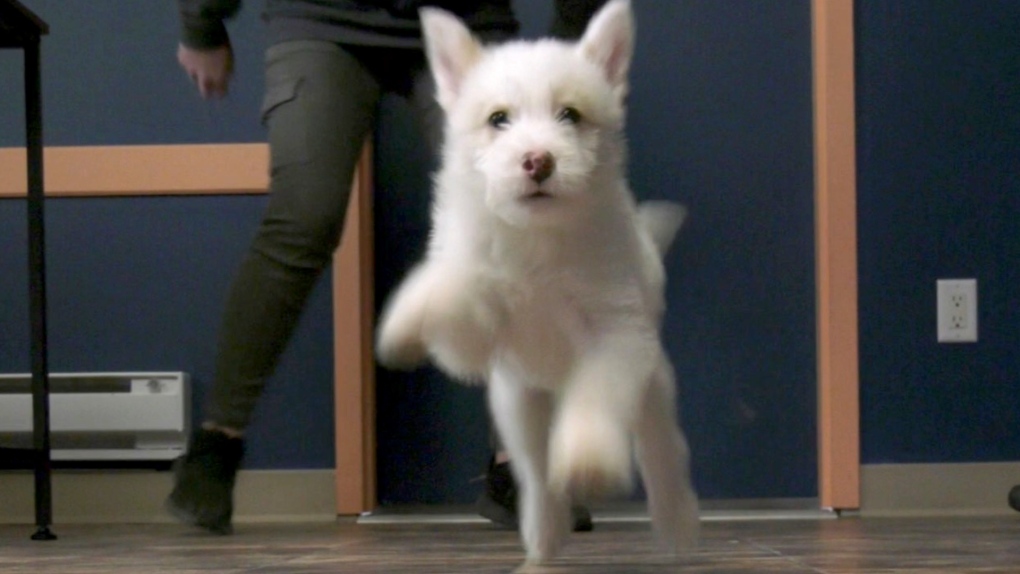 The hope is to see the animals adopted, so there's lots of work to be done to ensure their long-term health.

"Once they get a bit older and they're healthier, they get their vaccines," said Amber Kostesky, a veterinary technician at Lehtbidge Family Pet Hospital.

"They'll also get parasite prevention for worms or external parasites and then they eventually get spayed and neutered at our clinic as well."

Kostesky says she's proud to live in a community with a society like Prairie Pits that will go to such great lengths to help these beautiful animals.

"What they're doing by getting animals out of the cold and off the streets and fed and warm, it's really rewarding to get to work with them," she said.

In the meantime, Prairie Pits is asking for donations from the public.

They're also looking for volunteers to help walk, feed and groom the puppies along with their animals. 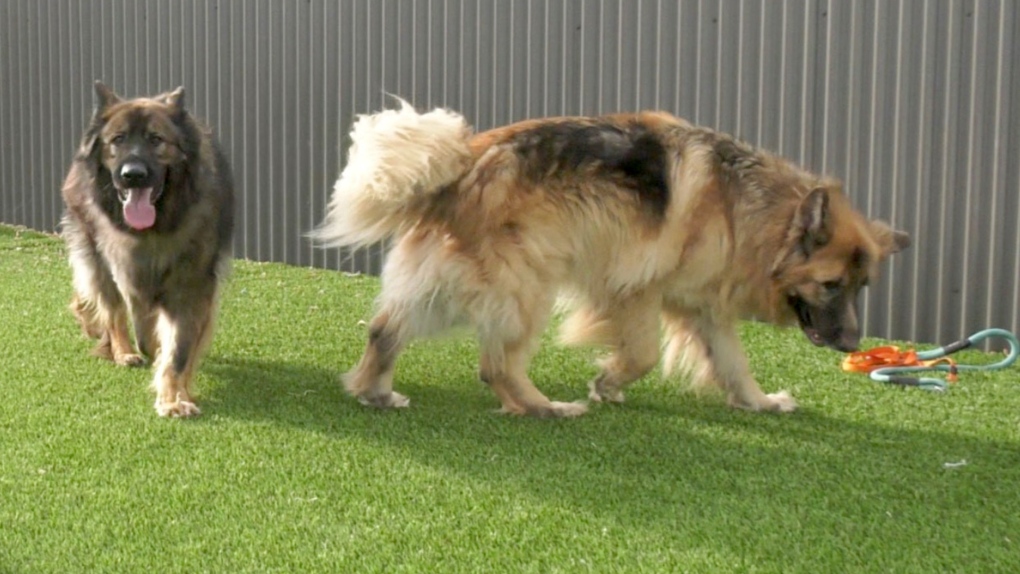 Kent says she's not worried since this community has a way of stepping up for those in need.

"Lethbridge is a really good community for the animals, they really come out and help a lot," she said.

In addition to needing donations, Prairie Pits Rescue is also looking for homes to adopt or foster the animals.