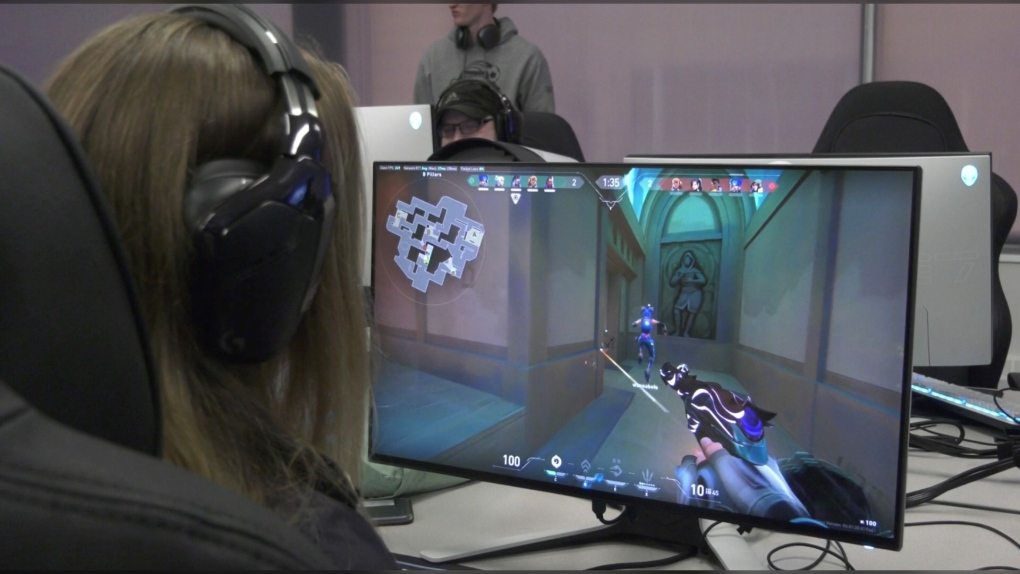 Just last year, the teams were practising in the virtual reality computer lab.

"It's incredible. This room is just insane," said Bradley Pike, captain of the Kodiaks Valorant team.

"These computers, I couldn't have asked for anything better. And the team is amazing. Everything is kind of just like a level up." 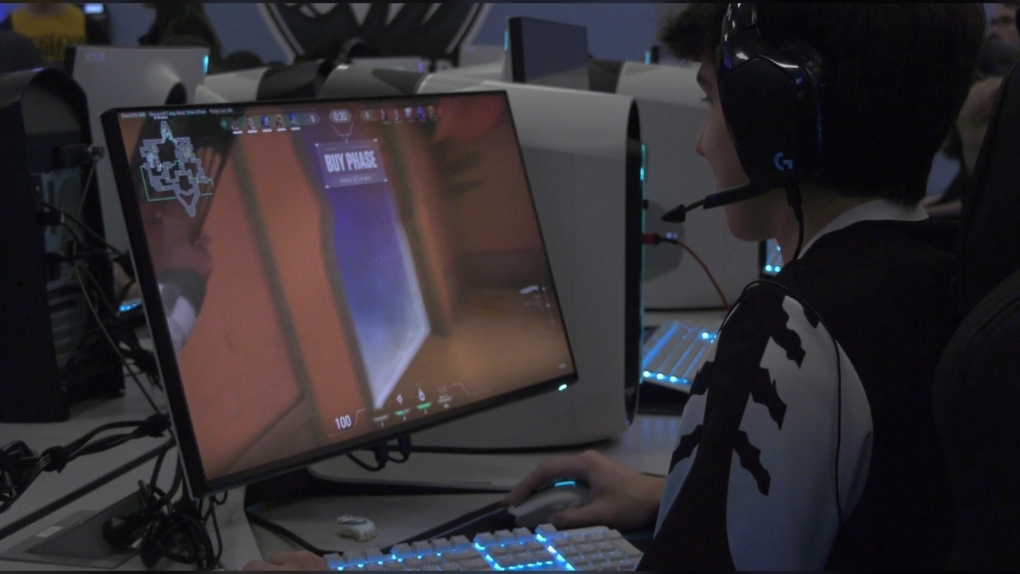 The esports teams held their trial season a year ago before joining the ECAC and this past fall, the Valorant team went to the ECAC open playoffs.

To expand even more, the team recently held try-outs for the winter season for their three teams - Valorant, League of Legends and Rocket League.

"It's amazing because I didn't expect to be part of a team that's so close already," Lund said.

"I've only been here for like two weeks and they've made me feel so welcome and so amazing. We've gone out and done other things and we've done team bonding, so I think it will be a great semester." 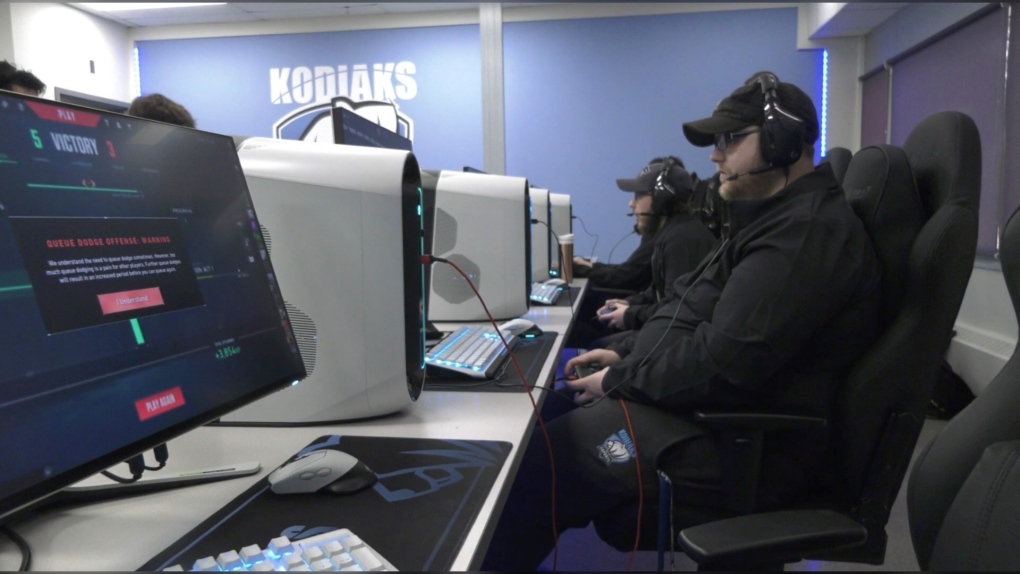 Bradley Pike is captain of the Kodiaks Valorant team.

Around 30 hopefuls came out for try-outs with only 15 of them making up the three teams.

All team members practise about three to four hours a day and will have one match a week once the season starts.

Both the coach and the Kodiaks athletics manager are ecstatic to watch esports take off at Lethbridge College.

"For it to be brought here, not just for myself but I know for a lot of other players that aren't here as well, it's a relief and more of a 'finally' moment for everyone," said Justin Garrick, Kodiaks esports coach.

"The college jumped on it and now, you look at the studio behind us, we've got the three teams that will be competing, and they're student athletes," added Todd Caughlin, Kodiaks athletics and recreation services manager. 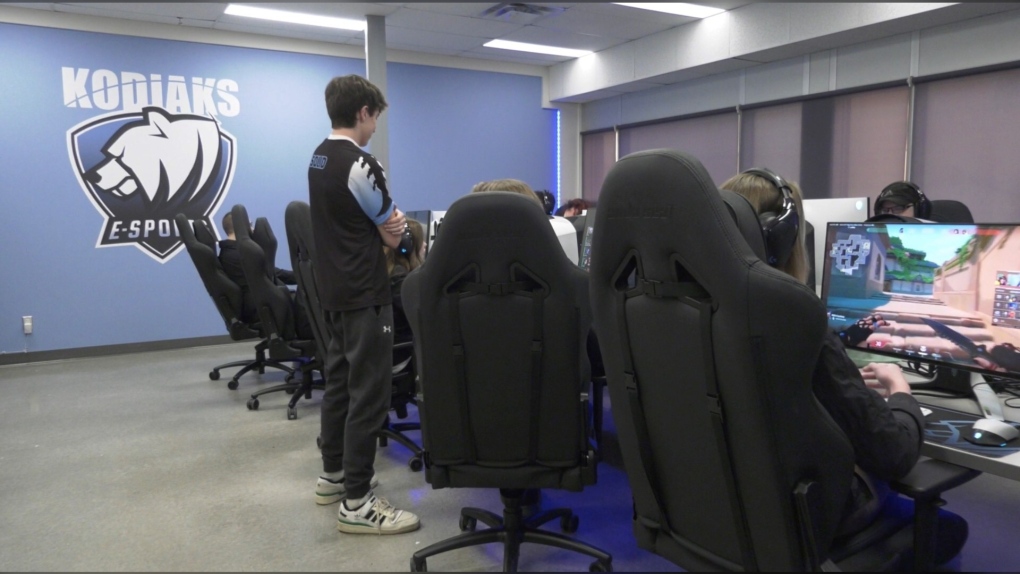 Bradley Pike is captain of the Kodiaks Valorant team.

As student athletes, they're eligible for everything from scholarships to full academic supports

Pike earned a scholarship after being scouted out of Lethbridge Collegiate Institute.

"I didn't even think that this room would be imaginable in this short amount of time," he said.

"It's pretty awesome to be here on a scholarship and be the team captain of a team like this."

Pike and his fellow athletes as well as the coaches look forward to the start of the winter season, which kicks off Jan.31.

Playoffs will be held this coming April.

For more information about the Lethbridge College Kodiaks esports teams, you can go to the Kodiaks website or follow them on their Twitch page.