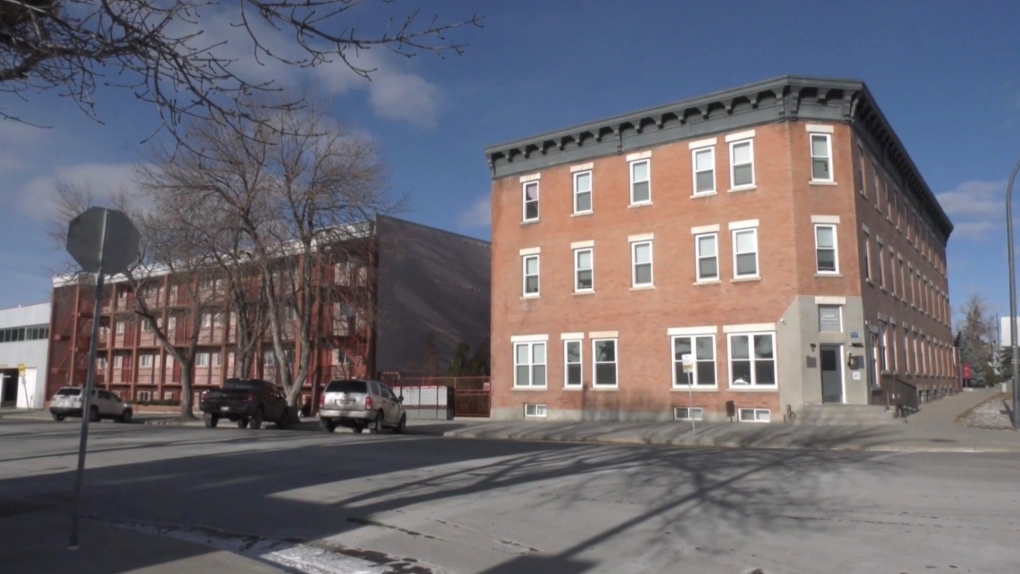 Rezoning Halmrast Manor and Castle Apartments from discretionary land use to direct control would have allowed LHA to provide 24-hour support services to at least 25 people in each building.
LETHBRIDGE -

“Feedback that we got from our neighbours was that they were nervous and not happy with our request to gain direct control,” said Robin James, LHA CAO.

“They felt it would give the opportunity to lose control of the building and what actually goes into the building.”

Rezoning Halmrast Manor and Castle Apartments from discretionary land use to direct control would have allowed LHA to provide 24-hour support services to at least 25 people in each building.

Now, the housing authority is applying for a discretionary use of support housing restricted under its downtown commercial zoning.

The new zoning would support less than 25 people.

“We feel it's better to be a good neighbour and start things going slowly and get the neighbourhood used to what we're doing and then gain their support and be able to expand programming if required from there,” James said.

Although the public feedback wasn't always easy to hear, James feels it's a much-needed resource.

James says the new requests will allow the LHA to support people to their highest level of independence.

“Supportive housing being that tool to do that,” James said.

With the new application set to go to council, James says it'll continue to take a community effort to make a change.

“We understand that the Lethbridge Housing Authority can't affect homelessness and housing security alone, so we need to do this as a community and we need to put in an effort together,” James said.

A public hearing on the original request was set to continue at Tuesday’s city council meeting, however, Mayor Blaine Hyggen will read the withdrawal letter and explain the process moving forward.