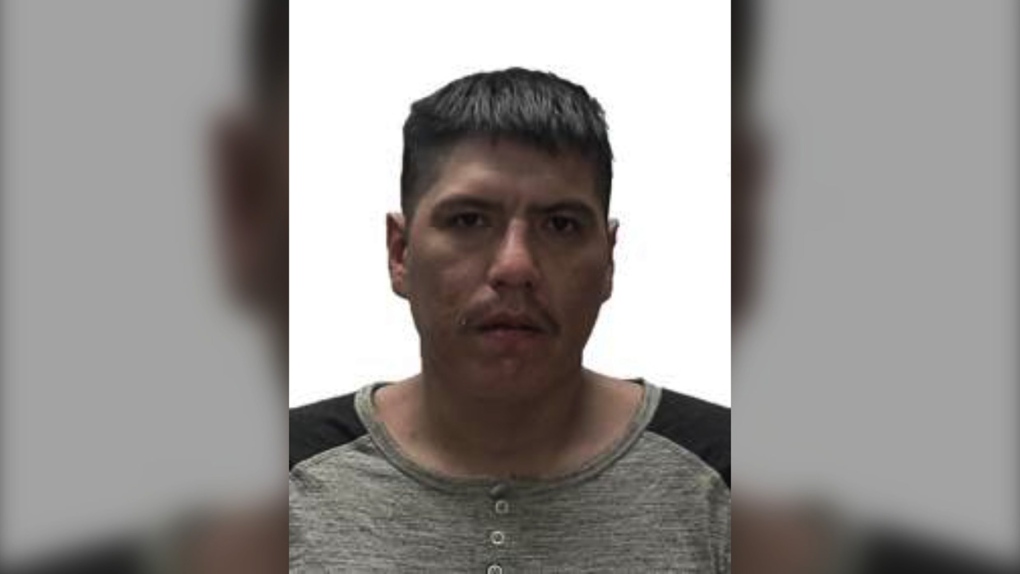 Lethbridge police are looking for a second person of interest in relation to a shot that was fired Monday afternoon.

That incident took place on the 2200 block of 7 Ave. South around 3:15 p.m., when a police officer attending to a vehicle incident thought he heard a shot fired.

Witnesses confirmed to the police that a man discharged a rifle, and the area was cordoned off, leading to the arrest of a 27-year-old Lethbridge man, Rauiri McGinnity.

Wednesday, police issued an update, stating that they're looking for 37-year-old Lethbridge resident Nicholas Rodney Scout, who faces a number of charges including assault; assault with a weapon; possession of an offensive weapon dangerous to the public; use of a firearm while committing an offence; and pointing a firearm.

Anyone with information is asked to contact police at 403-328-4444. Anonymous tipsters can contact Crime Stoppers at 1-800-222-8477, online or by using the P3 Tips app available at Apple or the Google Play Store.

Police advise that Scout may be armed, and recommend against approaching him.