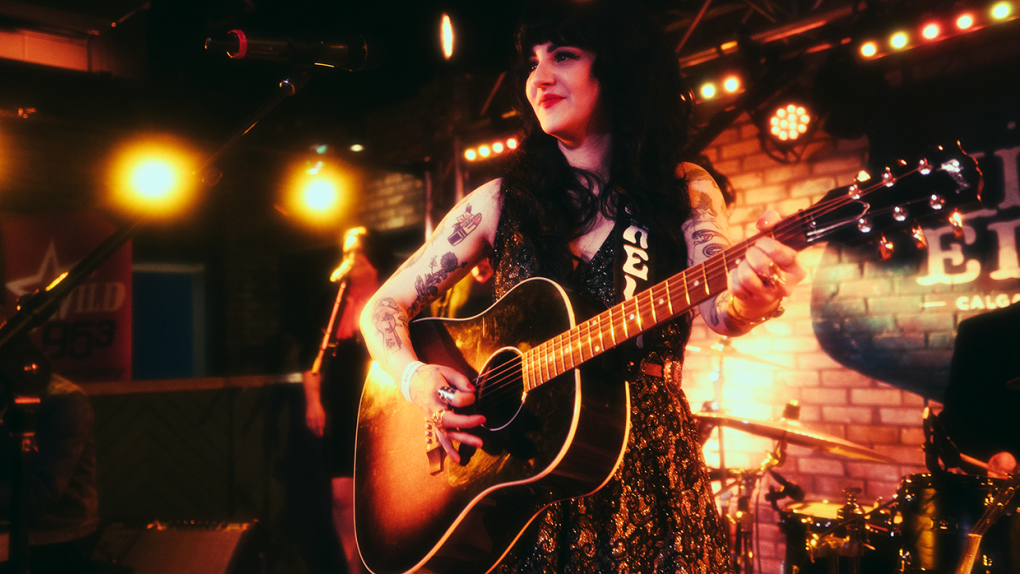 The final edition of the musical talent incubator took place Saturday night at a sold-out King Eddy pub, and the winner was Lethbridge singer-songwriter Shaela Miller, who received $100, 953 to help further the development of her career. (PHOTO CREDIT: Jarrett Edmund)

The final edition of Project WILD had a distinctly southern Alberta feel to it.

The final edition of the musical talent incubator took place Saturday night at a sold-out King Eddy pub, and the winner was Lethbridge singer-songwriter Shaela Miller, who received $100,953 to help further the development of her career.

Project WILD was the Alberta roots music version of the Honens International Piano Competition, designed to develop, promote and launch the musical careers of the province's top emerging country and roots musicians.

The final edition of the festival was supposed to come in 2020, but the pandemic happened, with 12 artists selected to participate in a virtual boot camp, where they beefed up their skills in performing, songwriting, marketing, media strategy, music business and accounting, tour strategy and social media. 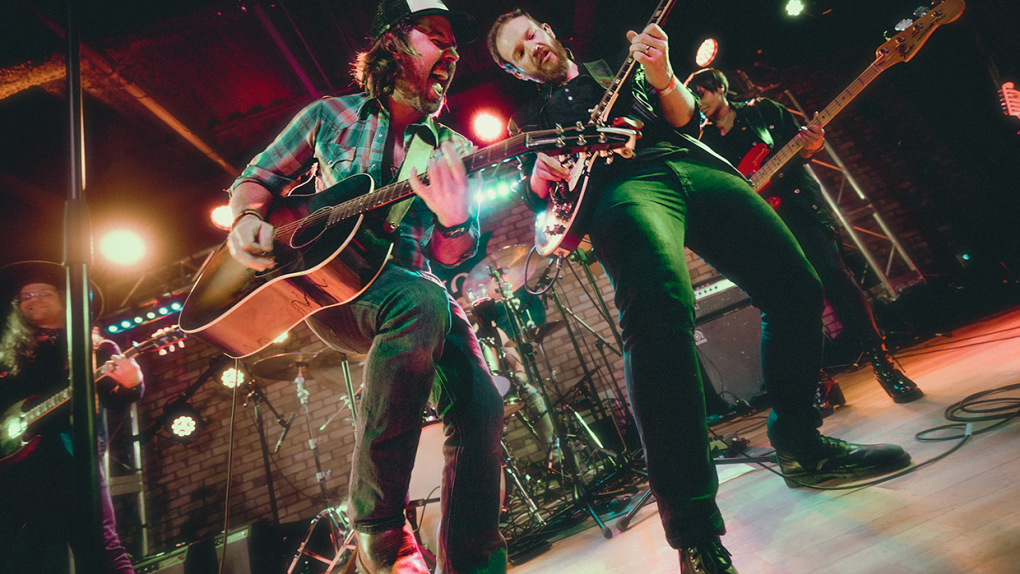 Miller said the nod from the judges would accelerate her ability to bring new music to market.

“Winning Project WILD is wild,” she said. “I felt like I had already won when they announced the top three finalists last week. I did not think in a million years that I would win it. With this money, I can now do the things I want faster. I already have my next album written, and instead of having to apply for grants, I have this money at my disposal to record it.”

Each of the 12 artists got $5,000 development award to start the program, and the ones who didn't make the top three received another $2,500 at the end.

“The connections they have made with each other and the industry are empowering and the goals they have for their careers are truly inspiring,” said Jess L’Heureux, program manager for Alberta Music.

The Top 3 were selected based on a series of musical showcases throughout February that were judged by industry pros as well as fans. 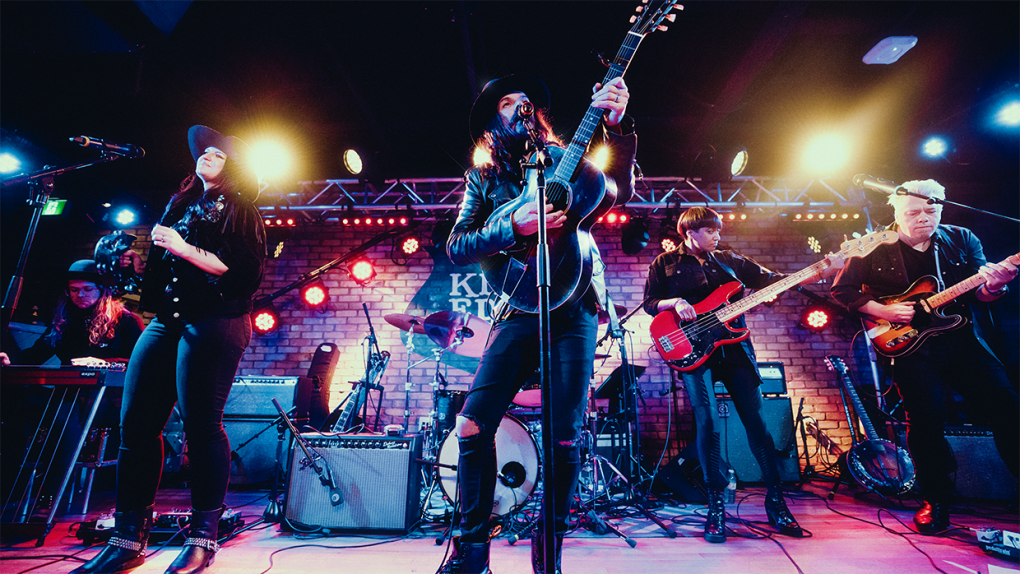 They also were judged on completing a report talking about the challenges faced by the music industry in addition to an in-depth analysis of their careers. All three factored into the final scores received by each artist.

“Project WILD is a lot of work,” said Miller. “It’s good because it puts you out of your comfort zone and pushes you and pushes you. Anyone who’s in this program at all, you’re going to be learning so much, have so much attention on you, so much support from Alberta Music and everybody around the program. It’s a win-win.”

This year's artist's share what the Alberta music industry means to them and share knowledge they've gained throughout Project WILD 2022.

Project WILD was launched in 2014 by Jim Pattison, as a seven year, $4.9 million program designed to support emerging Canadian artists.

Saturday night, Pattison announced one final perk: $150,000 to fund an in-person boot camp that all 12 artists can attend at a date to be named later.