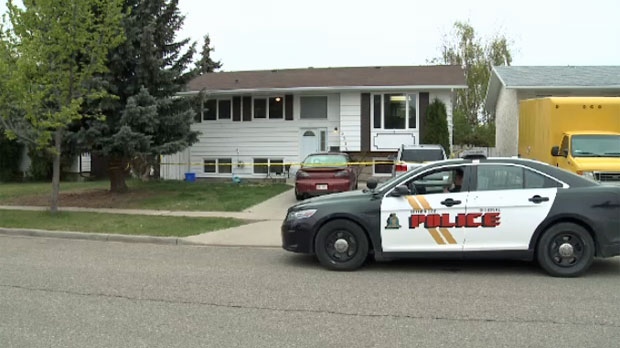 A Lethbridge woman who stabbed her slumbering mother following an argument in 2016 has been granted full parole.

Jessica Lee Ann Praill was charged with second-degree murder in connection with the stabbing attack on 54-year-old Shelley Kristine Praill in the elder Praill's home in north Lethbridge. The mother was transported to Chinook Regional Hospital where she succumbed to her injuries.The daughter was arrested at the scene of the attack.

The accused, who was 28 years old at the time, pleaded guilty in 2016 to the lesser charge of manslaughter and was sentenced to eight years in prison.