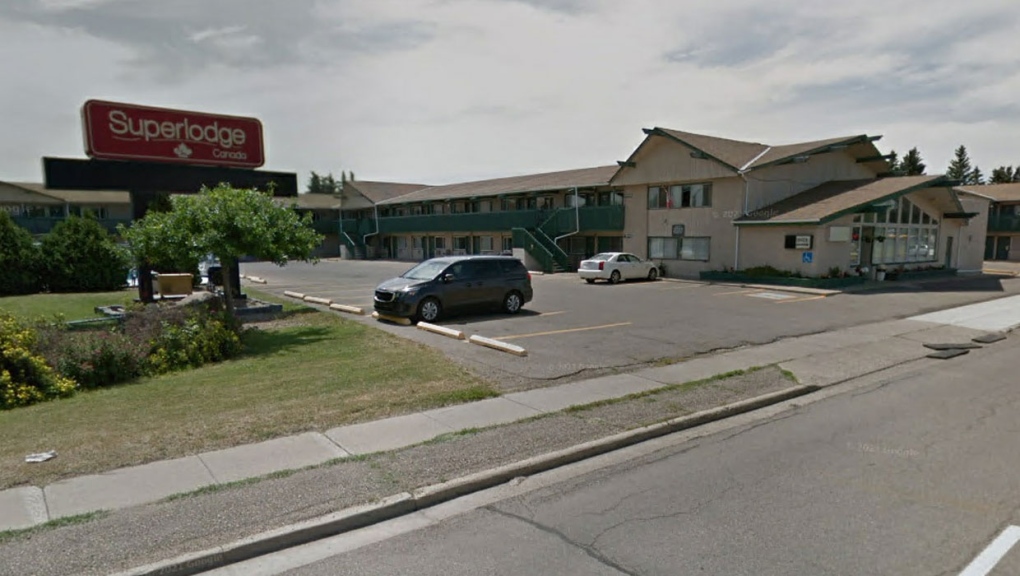 A man and a woman were arrested at the scene.

There are no details on the quantities or types of drugs seized.

The LPS will not be providing any further updates at this time.