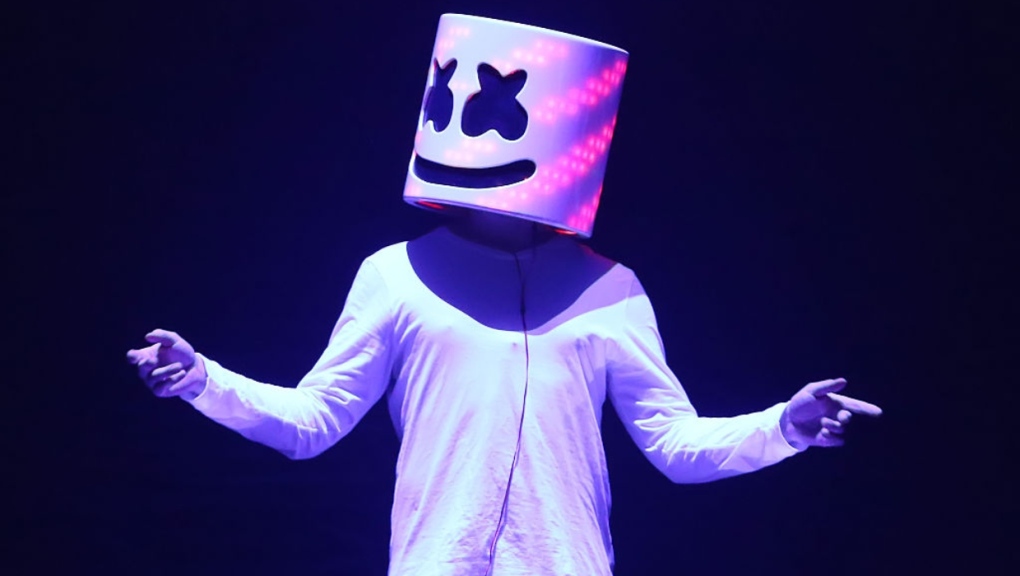 Marshmello performs at the BB&T Center on July 1, 2016 in Sunrise, Florida. (Photo by Alexander Tamargo/WireImage)

Officials have unveiled another of the artists set to take the stage when the Cowboys Music Festival returns this summer.

The 11-day festival takes place at the Cowboys Calgary music festival tent from July 7 to 17, coinciding with the Calgary Stampede.

Though the entire lineup hasn't been announced, we now know Marshmello will perform on Sunday, July 10.

The American electronic music producer and DJ is best known for songs like Happier, Silence and Wolves.

For more information on the festival you can visit the Cowboys Music Festival website.