For the residents of Coaldale, Saturday morning's pancake breakfast at the local fire hall meant much more than just the opportunity to fill up on grub.

The event was organized by the Coaldale Fire Department to remember Capt. Craig Wilson, a volunteer firefighter who spent 30 years keeping locals safe.

Wilson, 60, passed away in December after a brief battle with cancer.

After his passing, the team that battled fires alongside him for years started the Captain Craig Wilson Memorial Fund which offers scholarships to fire academy students at Kate Andrews High School.

The popular pancake breakfast was the first fundraiser supporting the initiative.

"The majority of the money will be going towards that scholarship and then we will be putting money towards the fire academy for equipment and supplies if we do have extra money," said Coaldale Fire Chief Kevin McKeown.

More than 500 people rolled up to the fire hall to grab a bite and donate to the cause.

Wilson was a popular man in the area, and those who knew him say he will always be remembered fondly. 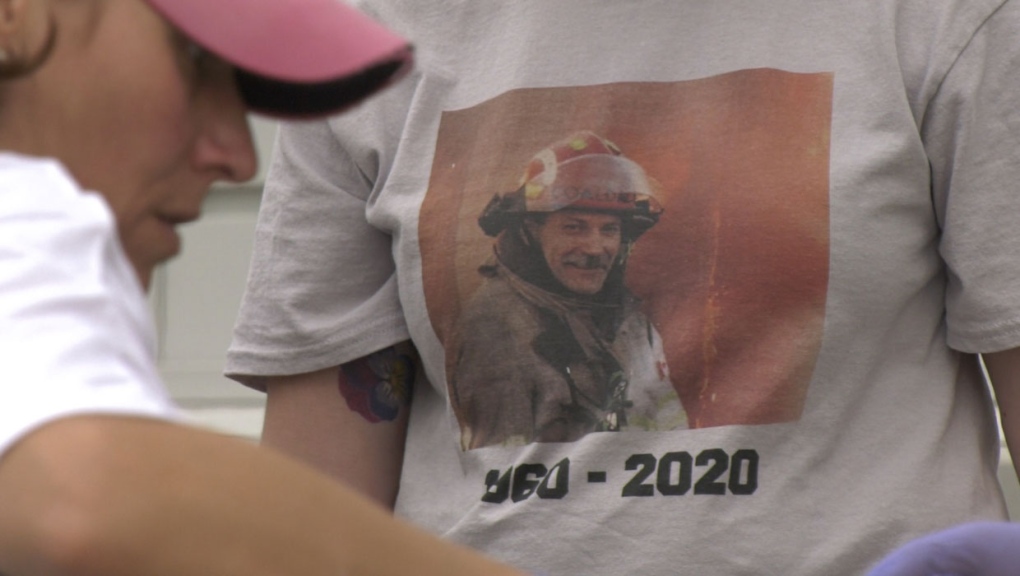 "He was such a great man. One of the most dedicated volunteer firefighters that we've ever had," said McKeown.

"He never missed a training night, he was a great captain, had a great sense of humour, great personality, and he was easy to talk to."

The turnout greatly exceeded expectations, with a line that stretched all the way down the street.

It was also one of the first big events in the community since the beginning of the pandemic, which caused a real buzz among local residents.

"I feel like I haven't been anywhere in a year and it's just so good to go out and see old friends and people you haven't been able to connect with," said one Coaldale resident.

"I like the food mostly, but also playing, going on the fire trucks, seeing friends, lots of fun stuff," said a local 10-year-old. 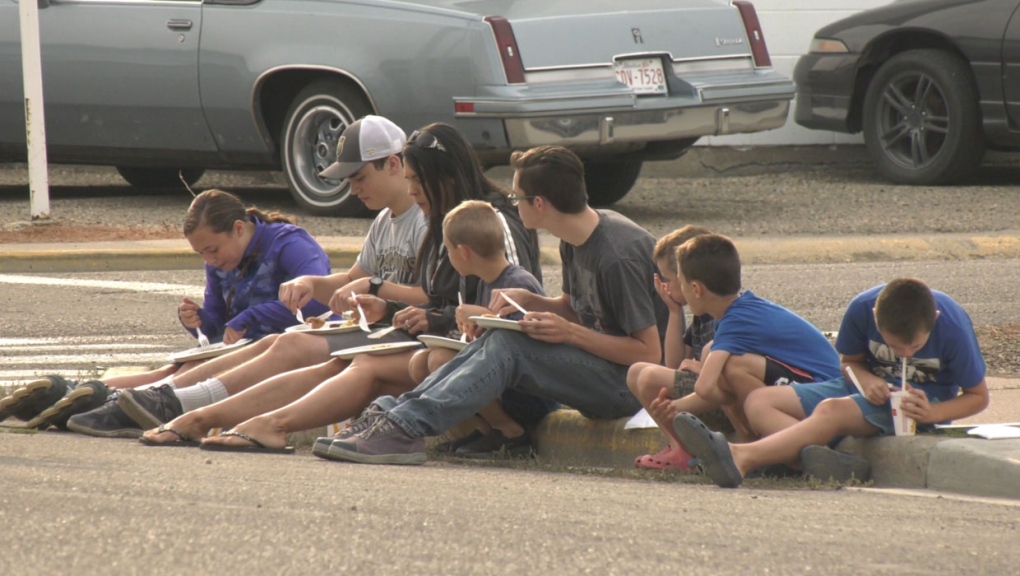 The breakfast was all part of the community's "Celebrate Main" event which has taken over much of the town with activities like gem tours, live music, a car show and a fireworks celebration.

For a tight-knit small town that's seen several of its most highly-anticipated occasions postponed during the pandemic, Saturday's gathering is a much-needed breath of fresh air.

CTVNews.ca asked two experts to answer common questions submitted by readers about Pfizer’s COVID-19 vaccine for children aged five to 11. Here's a look at their responses.