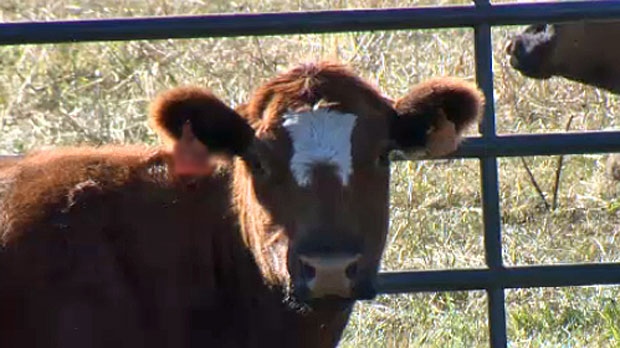 Alberta is allocating $136 million in emergency support for livestock producers and beekeepers and the federal government is being asked to contribute an additional $203 million, Premier Jason Kenney announced Friday.

The federal request was made under the AgriRecovery Framework and works out to a $339 million package, "based on the 40-60 per cent cost share framework of the program," said Kenney.

"Our request is subject to review at the federal level but I'm hopeful it will be approved shortly, because there's rumours that there may be a federal election called soon," he said.

The federal government announced Friday a $100 million grant for Canadian producers affected by drought this season.

"This funding is designed to match all provincial AgriRecovery submissions on the 60-40 cost-shared basis outlined under the Canadian Agricultural Partnership," read a release from the federal ministry of agriculture.

"By making funding available now, producers can be assured that they will receive assistance as soon as full assessments are completed."

Alberta Agriculture Minister Devin Dreeshen said an initial payment of $94-per-head will be sent to cattle producers, which will be followed by a $106-per-head payment at the end of the year, which would be contingent on federal funding being approved.

"To make sure they can feed their animals and they won't have to face the choice of depleting their herds, which would have huge economic consequences to the province of Alberta," he said.