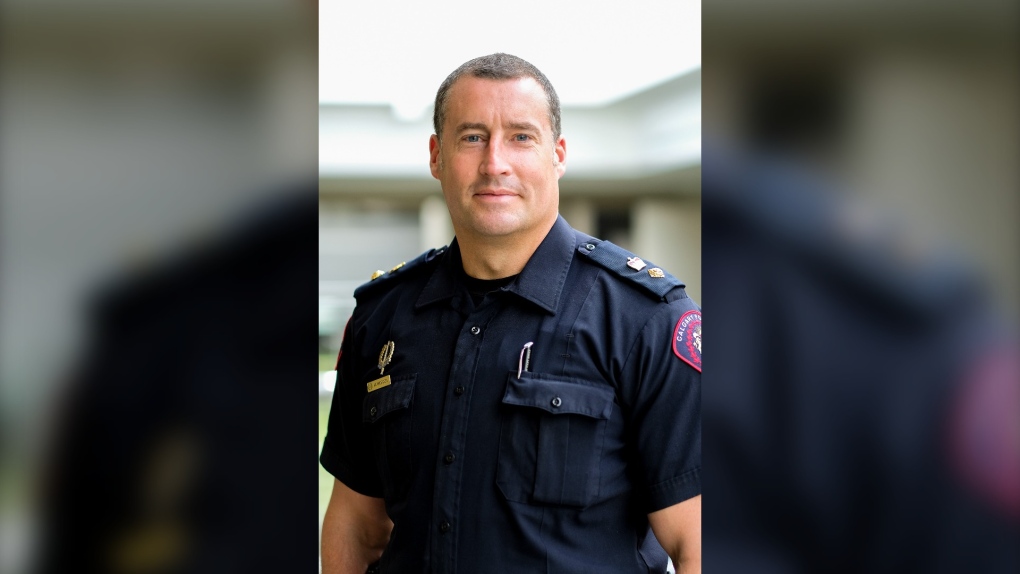 The Medicine Hat Police Service is seeking a new chief of police as Chief Mike Worden has announced his plans to resign.

Worden, who served as police chief for roughly 1.5 years, notified the police commission and MHPS members of his plans to step aside.

"After great consideration, I have made the difficult decision to retire as Chief of Police of the Medicine Hat Police Service for personal and family reasons," said Worden in an MHPS statement released on Victoria Day. "It was a great honour to lead this organization for the last 1.5 years and I am confident the Medicine Hat Police Commission will chose an effective leader to help guide the service into the future.

"I want to thank the men and women of the MHPS for their dedication and professionalism and the community for their unwavering support."

Worden served 25 years with the Calgary Police Service prior to becoming the 22nd chief in MHPS history on Jan. 4, 2021. He replaced Andy McGrogan who retired after 13 years in the role.

MHPS officials extended their appreciation for Worden's contributions and say the search for his replacement will begin immediately.