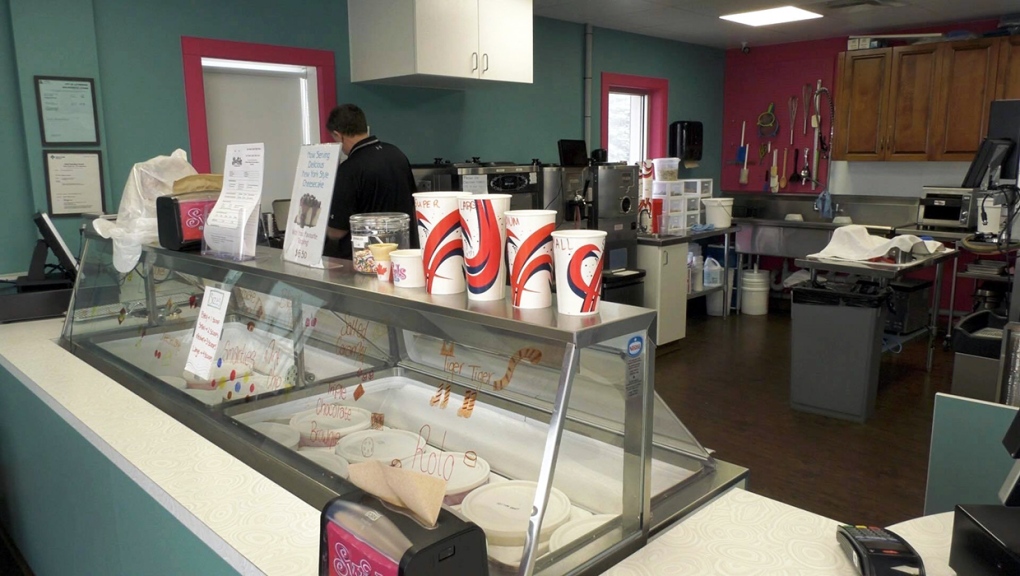 The Canadian Federation of Independent Business is concerned that a majority of Alberta business are at risk of closing permanently. (File)

CALGARY -- The new year isn't looking so bright and cheerful for the majority of small businesses owners, suggests a new survey released Thursday.

The Canadian Federation of Independent Business (CFIB) says, according to data from its Small Business Recovery Dashboard, that one in five or approximately 34,500 Alberta small businesses are at risk of closing because of continued difficulties.

The poll says that Alberta also has the highest percentage of small businesses and amount of private sector jobs that are at risk above all other provinces.

Laura Jones, executive vice-president of the CFIB, says 2021 is not a good start for small business owners in the province.

"After the tough financial and emotional slog to get through a historically difficult year, the beginning of 2021 feels more like the fifth quarter of 2020 than a new year,” she said in a release. “It goes without saying that supporting local is more important than ever."

The hospitality industry continues to be the hardest hit, followed closely by businesses in the art and recreation sector.

The CFIB says the government needs to step in to do what it can to support struggling business owners as soon as possible.

"Governments can also help small businesses replace subsidies with sales by introducing safe pathways for them to reopen to limited customers," Jones says. "There’s a lot at stake now from jobs, to tax revenue, to support for local soccer teams."

According to the CFIB, 60 per cent of Alberta businesses are open for business, down from 63 per cent at the beginning of December.