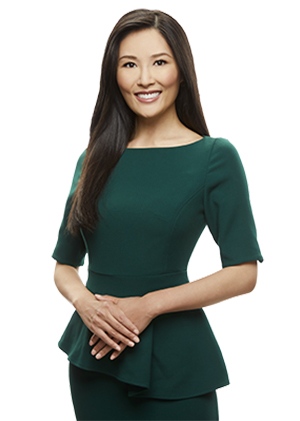 Her career in the news industry has taken her to different communities across Canada, including her hometown of Winnipeg, Thunder Bay, and now Calgary.

Through her different roles, she's learned to juggle many hats – from anchoring, producing, reporting, to presenting weather and traffic.

As a former competitive ice dancer, Adriana's words to live by are, "The show must go on", and she believes the saying couldn't be more true through her experience working in live television.