Muffin fight? Get to Innovation Week at Platform Calgary

Muffin fight? Get to Innovation Week at Platform Calgary 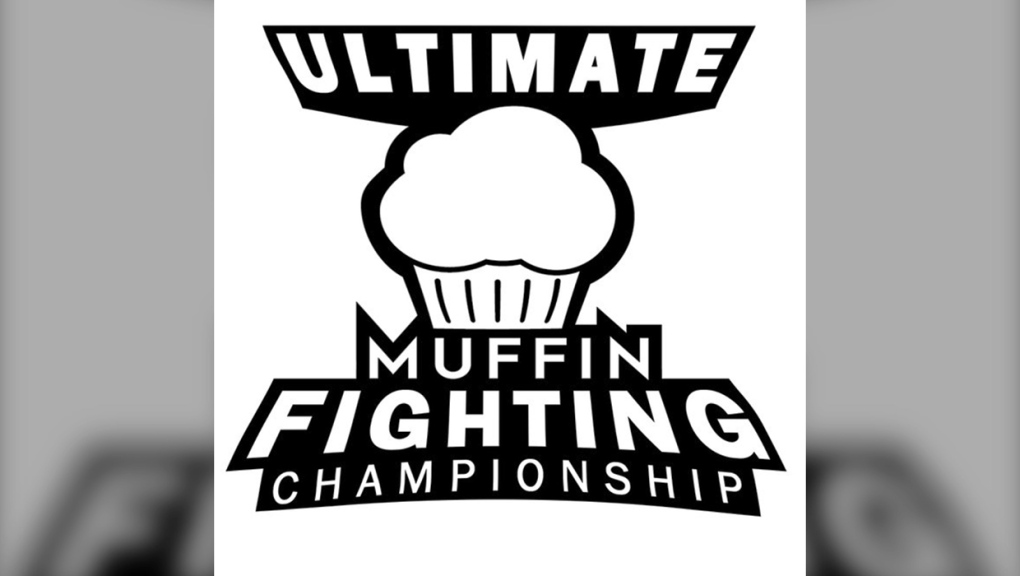 Anyone up for a virtual muffin fight?

"Muffin fighters will play each other one on one (best of three matches), in a single elimination bracket," it added.  "Controllers/consoles will be provided."

It’s a great day to bake and get ready for Ultimate Muffin Fight Championship.

The event is free of charge, but organizers ask players to bring a Nintendo Switch for Ultimate.

Doors open at noon and the event runs from 1 p.m. to 6 p.m. in the East Annex Room of Platform Calgary, 407 Ninth Avenue S.E.

Looking for a family-friendly way to wrap up #InnovationWeekYYC? Come down to the Innovation Center today at 12pm and join @RedIronLabs for their Ultimate Muffin Fighting Championship! Gather, bake, and throw your way to victory 💥 pic.twitter.com/cZlFaoP78B