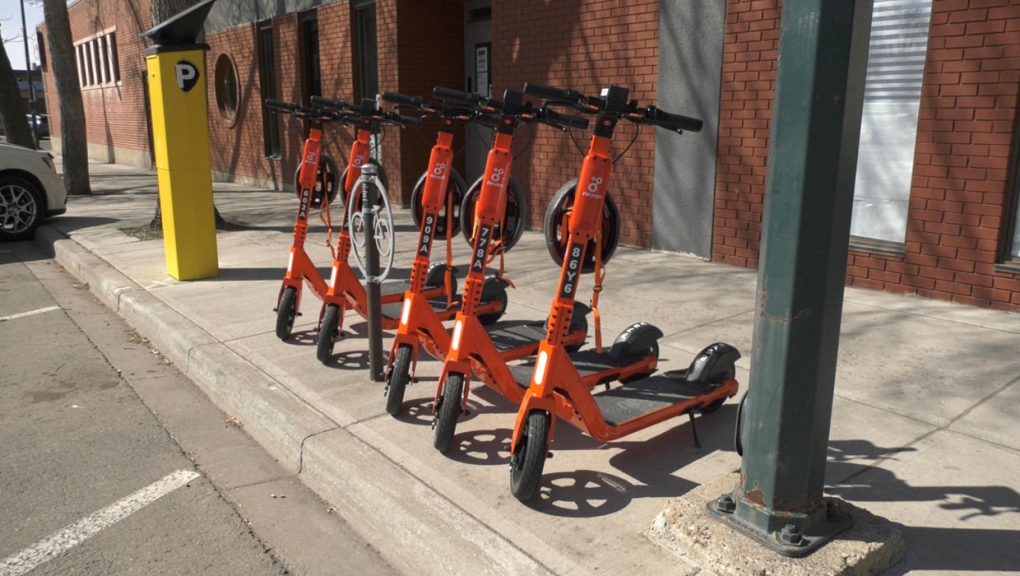 Neuron says it has high hopes for the future of e-scooters and bikes in the city of Lethbridge.

The warmer weather is getting the city excited, but there’s more than just that that’s got the city buzzing.

It’s been less than three weeks since the Neuron e-scooters and e-bikes were launched in Lethbridge, and the company is blown away by the response.

Neuron’s Alberta regional manager Daniel Rodrigo says the usage so far has been incredible, and they only expect it to pick up as the weather gets nicer.

“To date we’ve had thousands of people already using our services and cumulatively we’ve seen over 25,000 kilometres ridden both throughout scooters and e-bikes,” Rodrigo said.

When the scooters initially launched, there were some concerns about safety. However Rodrigo says they haven’t received any medical incident reports. With the scooters being safe so far, it has residents considering trying it out.

“My fiancée and I will definitely be trying them out. We’ve already had discussions around needing to download the app, try them out and have the experience,” resident Jefferson Gardner said. “I think that’s what it’s all about.”

For those that have been using the already, it’s been a huge hit. The convenience of e-scooters helps people get around much easier than before.

“They’ll help me get around because it’s just easier to get to work. You don’t need to take the bus because the bus goes straight to the bus station. But if you want, just take a scooter straight to work,” resident Kyle Fletcher said. 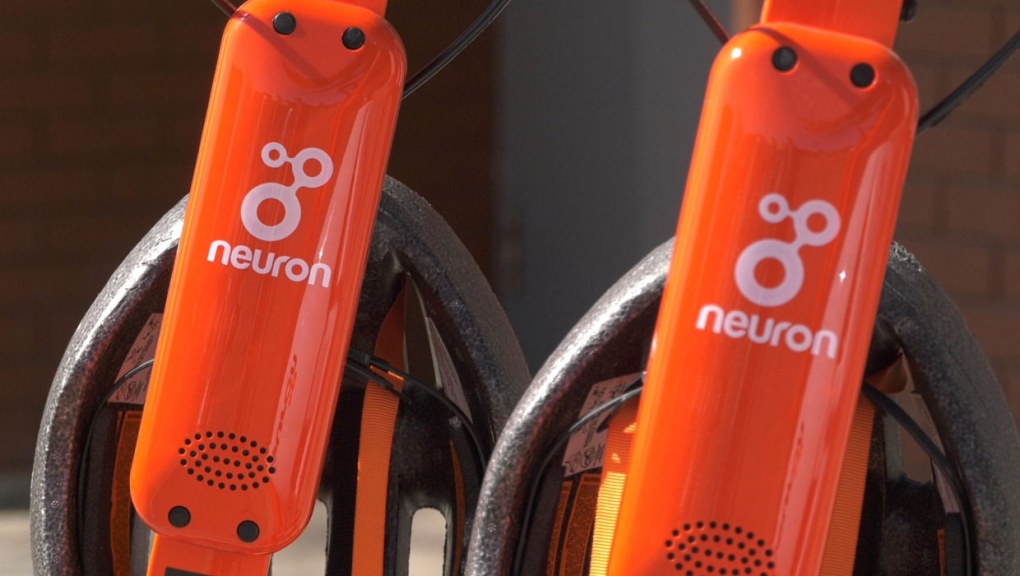 The convenience of e-scooters has even helped out local business. Since it’s so easy to grab one and go, checking out new stores is easier than ever.

“They are able to whiz around on the ground level, get their shopping done, potentially explore shops that they hadn’t noticed before,” community director of downtown Lethbridge business revitalization Sarah Aimes said.

With two years left on the contract with the city, Neuron is looking forward to what the future holds.

“We just hope to continue to grow and provide the residents of Lethbridge with another safe mode of transportation,” Rodrigo said.