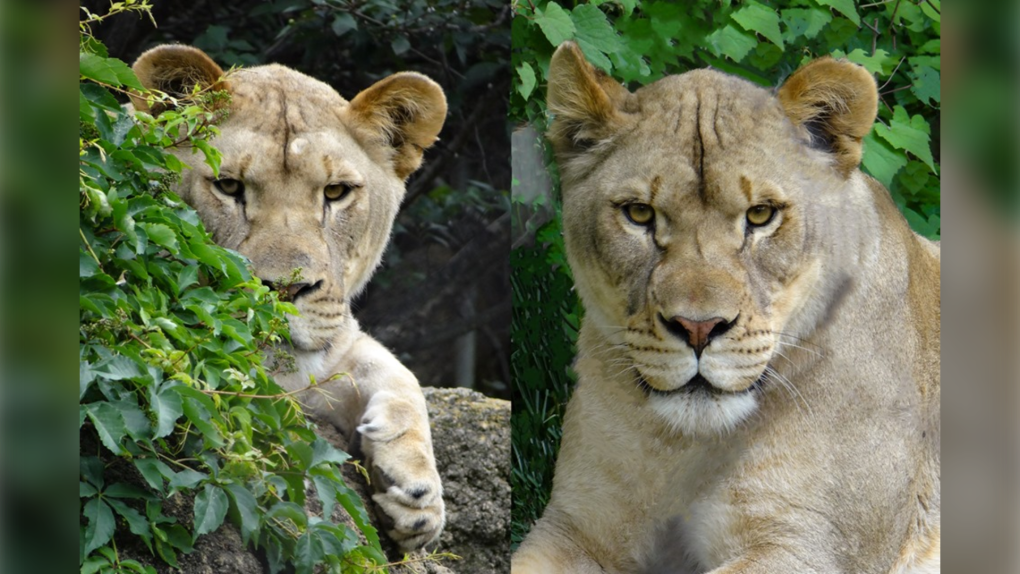 The Calgary Zoo  is welcoming two new lionesses to the facility’s African Lion Pride and the public will be able to see the pair in July once they have been released from quarantine.

Mali and Sabi are from the Philadelphia Zoo and are currently undergoing health checks.

The Calgary Zoo made the announcement on its Facebook page on Tuesday morning.

Zoo officials say the African lion population has decreased significantly over the last two decades and that zoos play a role in the survival of the species.

According to the Zoo’s website, the median life expectancy for lions in zoos is just under 17 years.

For more information on the Zoo’s programs, visit the website.