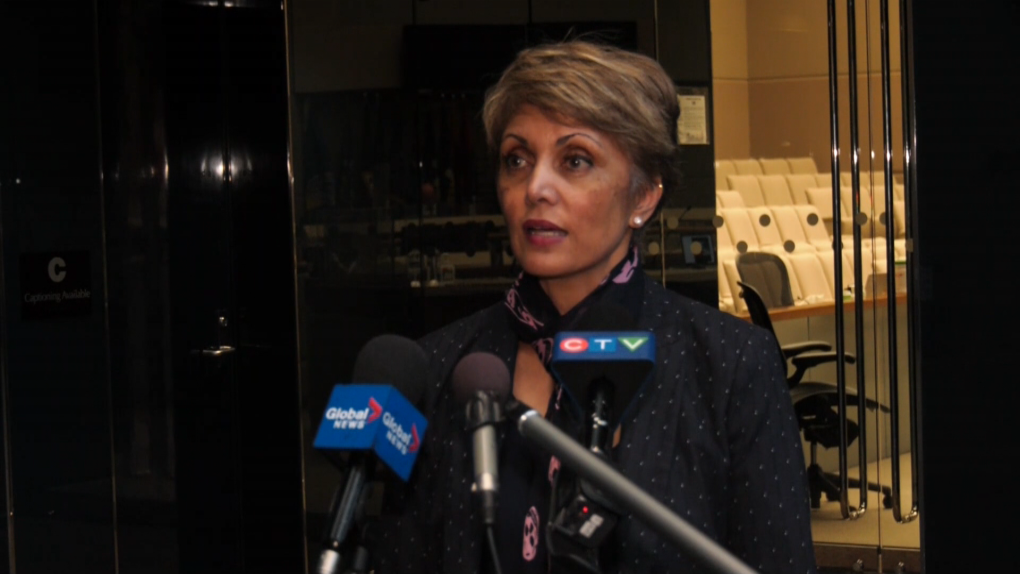 Calgary's mayor is asking members of the public, administration and her fellow councillors to no longer refer to her as 'your worship.'

Mayor Jyoti Gondek made the request at the start of Tuesday morning's council session.

"It has traditionally been practised to refer to the mayor as 'your worship, his worship, her worship,'" said Gondek during her opening remarks. "I find that to be clunky and colonial, quite frankly, and so in my efforts to practise some personal responsibility when it comes to reconciliation, I would greatly appreciate if members of council, members of administration and members of the public if, for me, you were just comfortable using Mayor Gondek.

"The worship title, at this point, is not something that I need from any of you. If it a formality that needs to be used, I understand that. It is a practise that has been brought down by the federal government. It's something that we've traditionally used. I'm not breaking any customs or traditions by asking that we not use it."

Gondek acknowledged Mayor Sandra Masters of Regina, Sask., who made a similar request to end the use of 'your worship' back in 2020 during one of her first council meetings.

"Call me Mayor Gondek. No worship needed. I know there's going to be a little bit of a time to get past that but thank you very much."

Gondek was elected as mayor in October 2021, replacing Naheed Nenshi who did not seek a fourth term as mayor. She previously served as Ward 3 councillor.