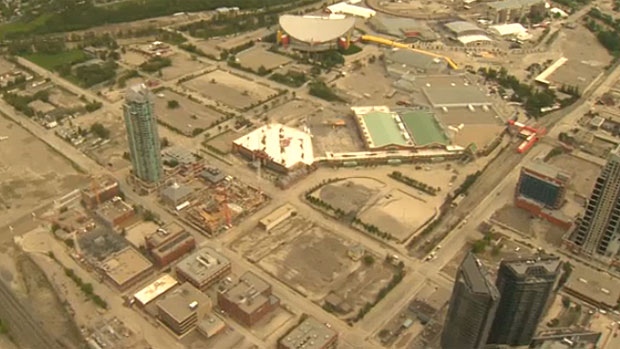 According to an announcement made in Manitoba on Tuesday, Ottawa is looking at fast-tracking a interim payment of $500M to help the province cover flood repair.

The federal government has hinted that they’re looking at fast tracking an interim payment of $500M to help pay for damage suffered during June’s flooding in Alberta.

The announcement was made by Public Safety Minister Steven Blaney during a speech in Manitoba on Tuesday.

Blaney says that he isn’t sure when an announcement will be made about the money, saying that these things take time.

Under the Disaster Financial Assistance Program, Ottawa is required to cover up to 90 percent of disaster costs.

The Government of Alberta estimates flood repair to top $5B.