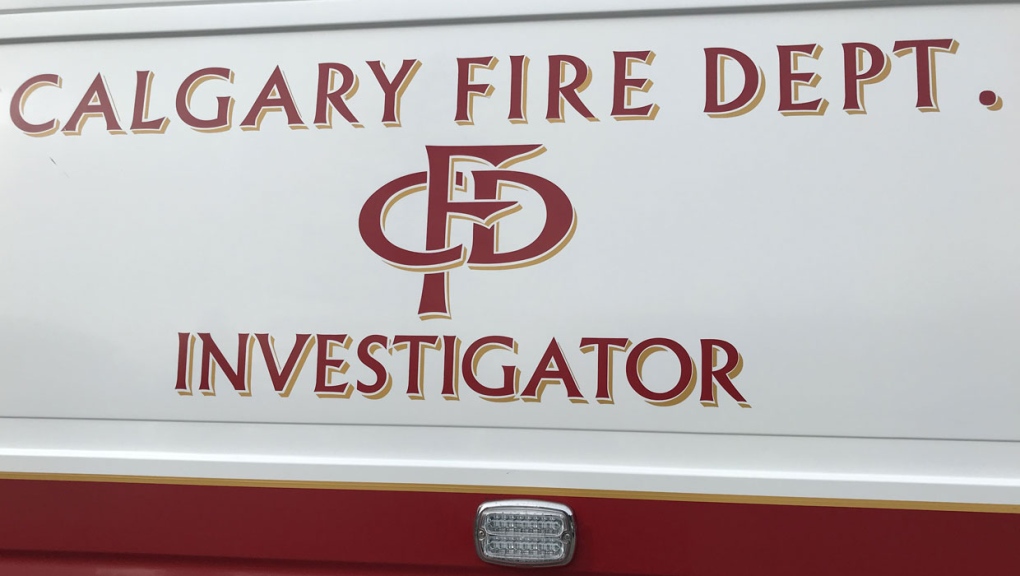 An investigation is underway into the cause of an early morning house fire in the northwest neighbourhood of Citadel that caused considerable damage to one home.

Fire crews were called to a home in the 100 block of Citadel Park N.W. at around 3:30 a.m. after fire broke out in the attached garage.

Heavy smoke and flames were visible when firefighters arrived and the fire soon spread into the home. It took nearly an hour of battling the blaze before the fire was considered under control.

One person and their pet escaped the burning home unharmed.

The efforts of fire crews prevented the fire from spreading to neighbouring homes.

Crews remained on scene as of 6 a.m. to monitor hotspots and ensure the fire didn't reignite.