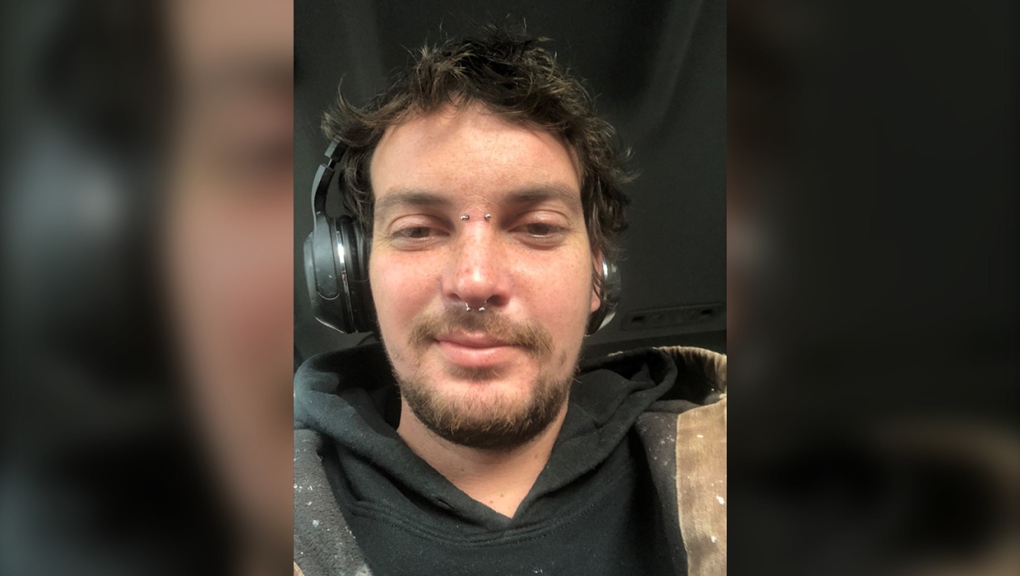 Braydon Allan Van Buuren was last seen by family members on Wednesday in Lethbridge. Attempts to locate him have been unsuccessful, and the police are concerned about his well-being.

Van Buuren is being described as 182 cm tall (six feet), having a skinny build, and having slight facial hair.

He was last seen wearing a grey Toronto Blue Jays hat, black headphones, a black sweater with “Hangover Gang” on the back in white writing, and tan Carhartt pants.