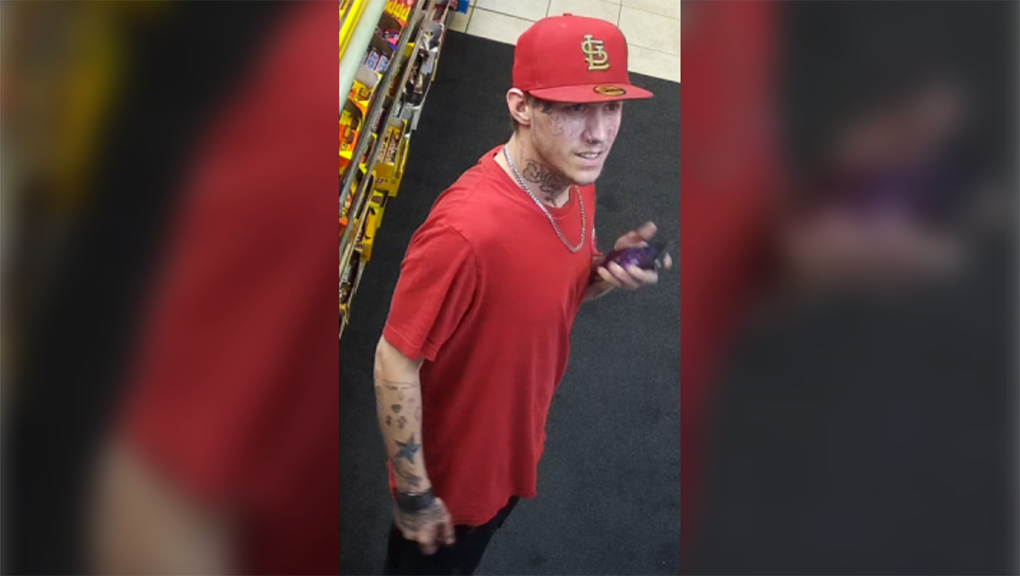 Police are looking for the public's help to identify a man believed to be involved with a stolen vehicle in Cranston - along with a dog that was discovered five days later in Auburn Bay.

The vehicle, a 2022 Volkswagen Jetta, was abandoned in Ogden shortly after the theft. The dog wasn't found until five days later when someone found it running in Auburn Bay and contacted the victim.

The suspect is described as being about 30 years old, around 177 centimetres (5'10"), with slim build, dark hair, and visible tattoos on his face, neck and arms.