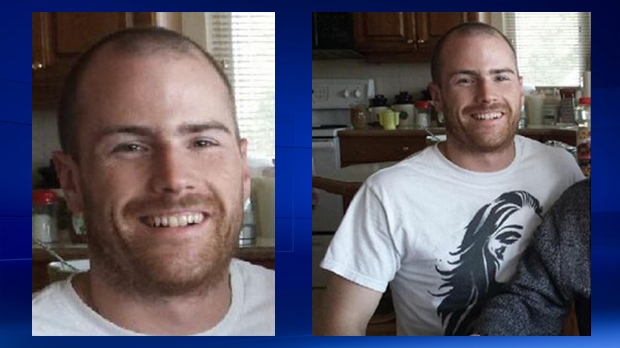 The Calgary Police Service has released a photograph of a missing man in the hopes a member of the public can shed some light on his current whereabouts.

Bradley Edward Shaw was last seen on the evening of Wednesday September 2, 2015 in the southwest community of Glenbrook. Police are concerned for Shaw’s welfare.

Shaw has a number of tattoos including:

Anyone with information about Shaw’s current location is asked to contact the Calgary Police Service, 403-266-1234, or Crime Stoppers.