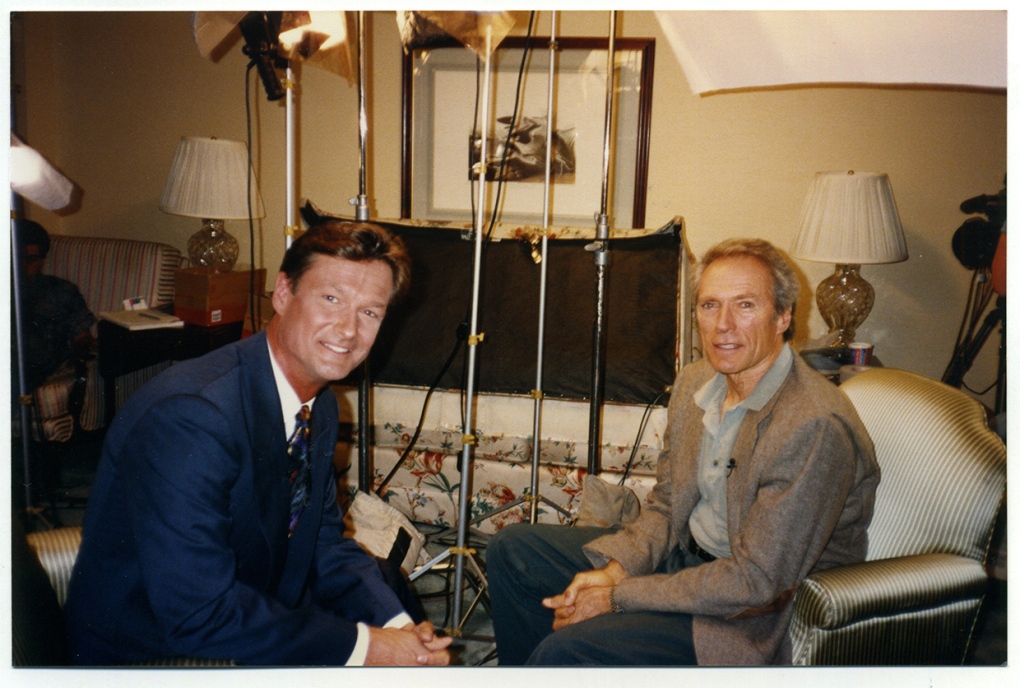 Pyramid Productions founder Larry Day interviewed some of the most famous people in the world over the course of a career as a reporter, news anchor, writer, producer, director and composer. Here, he speaks with Oscar winner Clint Eastwood. Day died Thursday in Calgary.
CALGARY -

Calgary media lost one of its leaders Thursday when Larry Day died.

Day was 69. He passed at the ICU at Foothills Medical Centre.

He was the founder of Pyramid Productions, the Calgary production house of numerous television series, including The Movie Show, Inside Entertainment, Whatever Happened To ?, Hollywood's 10 Best and Celebrity Style Story. Pyramid shows were distributed in over 70 countries worldwide.

Day produced numerous documentaries for A&E's Biography, where he interviewed some of the most famous people in the world.

He also wrote, directed, produced and composed music for hundreds of hours of film and television. His 2012 documentary Playing with Fire, about the life of former Calgary Flame Theoren Fleury, was screened at Hot Docs in Toronto, and won best film at the Garden State Film Festival.

Day also worked as a stringer for a period of time on CTV's W5, with Lloyd Robertson, writing, producing and directing. 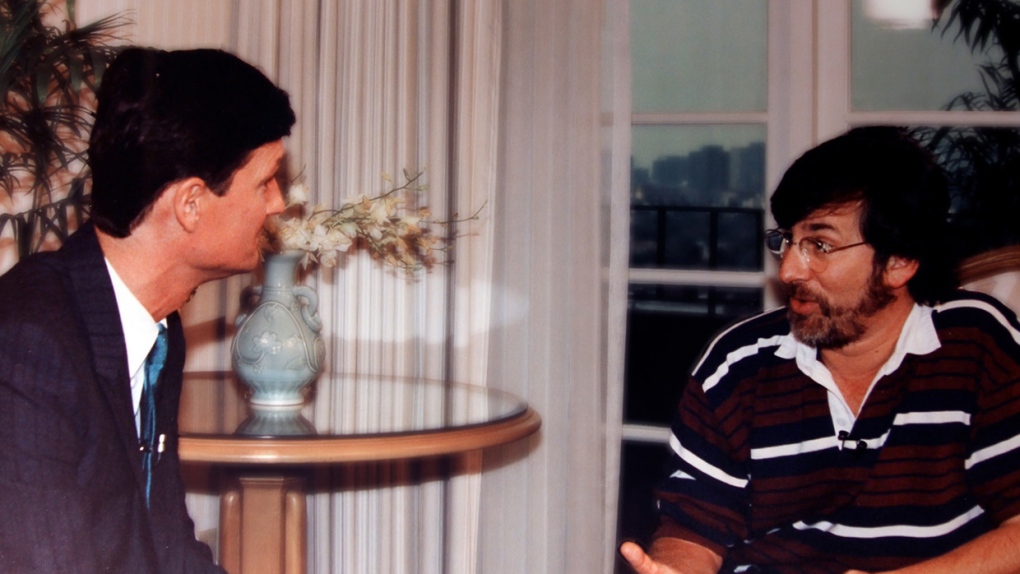 Prior to launching Pyramid, he was a Regina news reporter and then a television news anchor in Calgary.

He's survived by five children, many of whom have gone on to work in the media industry and his wife of 38 years, author and journalist Kirstie McLellan Day, along with numerous grandchildren, nieces, and nephews. 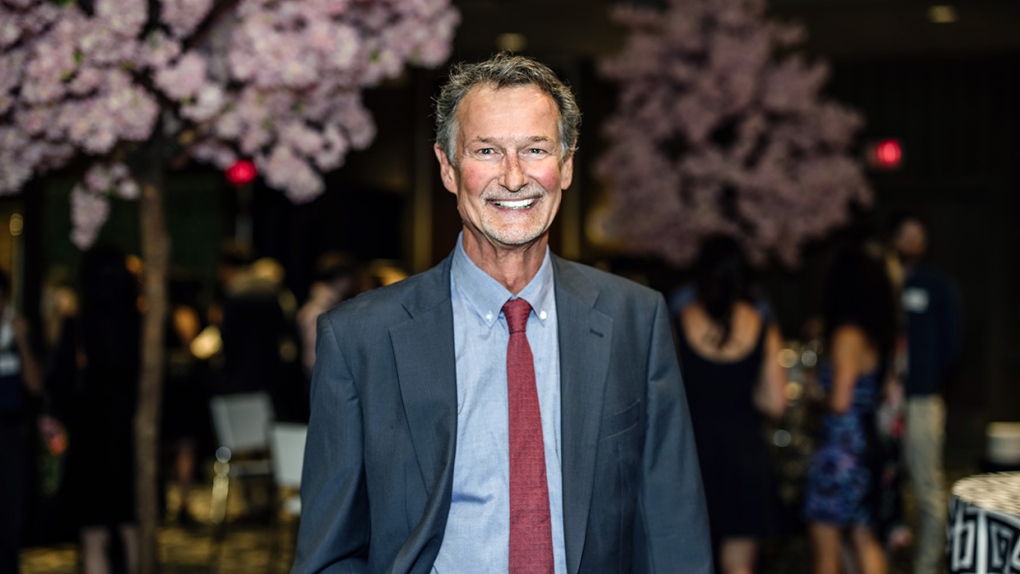 Larry Day was 69. He's survived by his wife of 38 years, Kirstie McLelland Day, five children, and a number of grandchildren

In lieu of flowers, donations can be made to support the Larry Day International Children's Heart Disease Fund.

Online contributions can be made here: https://engage.ucalgary.ca/LarryDay.