CALGARY -- The name-calling and mudslinging likely aren’t going anywhere, but many believe now is the time to focus on policy inside the Alberta Legislature.

A barrage of insults and buzzwords from Albertan politicians have voters saying they’re sick of the rhetoric and want actual discussion about the issues.

“We find that there are a bunch of people who do not want to engage in politics at the moment because the level of toxicity is so high,” Emma May said. “It’s moved to the point where we’re not talking about ideas anymore. There’s a lot of personal attacks.”

May is part of the Possibility Panel.

It’s a group in the Next 30 organization that is trying to take the poison out of politics so Albertans can get more involved. The non-partisan group will be hosting digital forums and discussions about advancing Alberta’s future, starting later this month.

Experts believe the majority of voters are sick of the rhetoric.

“The government is taking a strong stance and basically trying to denigrate anybody who disagrees with them,” Mount Royal University political scientist Lori Williams said. “(The UCP) have a number of people and agencies whose purpose seems to be to attack opponents.” 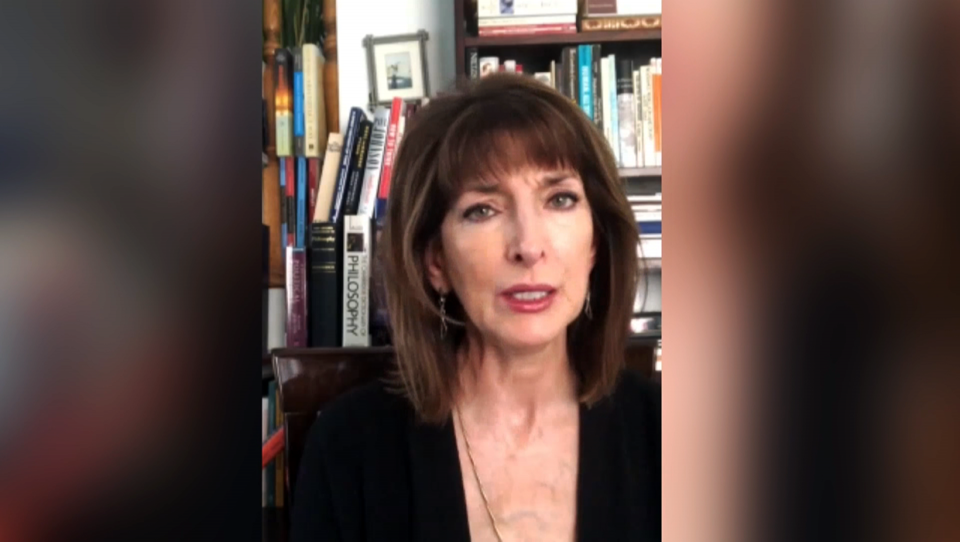 Premier Jason Kenney and a number of MLAs have taken to using a variation of the term “on radical green left” to describe opponents.

The term originally started as a way to speak out against alleged foreign interest groups trying to sabotage Alberta’s energy industry.

It has since taken on new meaning.

This week in the legislature, Justice Minister Kaycee Madu used the words “radical left” multiple times while discussing Calgary City Council and those who want to restructure police funding.

A vote to “defund the police” is a vote to make your city less safe, Councillor. This rhetoric is utterly reckless and demoralizing to the women & men in uniform. We should be focussed on crime ⬇️ strategies, not political gimmicks & left-wing virtue signalling. #ableg #yyccc https://t.co/OVVgmWNCDY

“Calling someone a name or dismissing them as someone who is ideologically different than them — as if they don’t need to be engaged, listened to or respected — that’s not the sort of thing most voters are interested in,” Williams said.

“I think it’s a way of dismissing an issue they don’t want to talk about,” she said. “Rather than listening to concerns, (the UCP is) kind of dismissing them and labelling those folks as ‘radical.’”