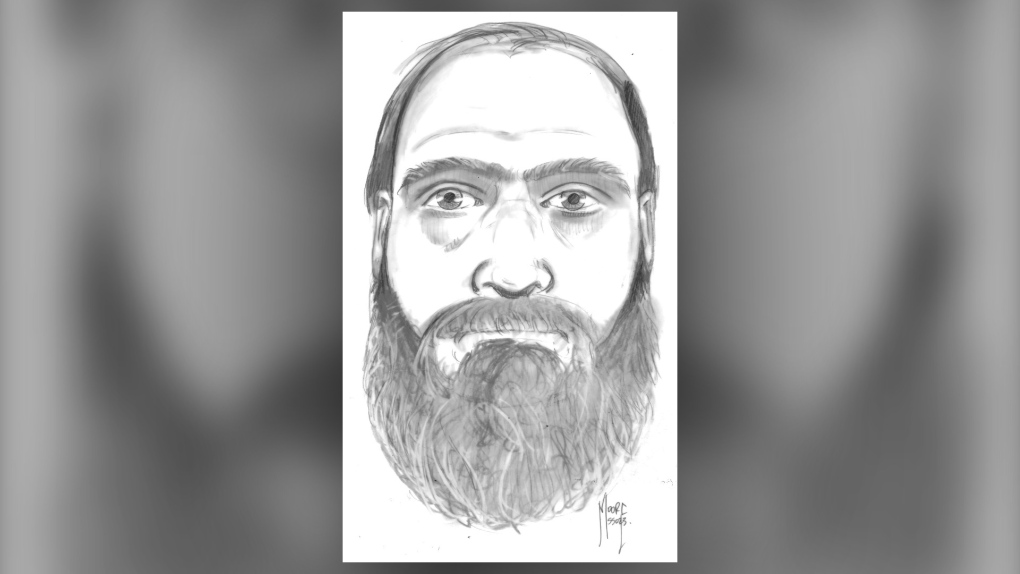 Composite sketch of the suspect in a suspected child luring attempt in Bragg Creek, Alta. on Sept. 19. (RCMP)

Mounties are asking for help identifying a man who allegedly approached an 11-year-old girl in Bragg Creek in September.

According to RCMP, the girl was walking near White Avenue on the afternoon of Sept. 19 when a grey Dodge Ram pickup truck pulled onto the grass near her.

The driver, described as an older man, allegedly spoke to her in what RCMP suspect was an attempt to lure her into the vehicle.

The girl walked away from the truck and the man drove off.

The truck had a noticeable dent in the driver's side door.

RCMP has released a composite sketch of the suspect.

Anyone who recognizes the man or has information regarding the suspected child luring attempt is asked to contact the Cochrane RCMP detachment at 403-851-8000 or anonymous tips may be submitted to Crime Stoppers.

At first glance, it might seem like the deals have never been better as posters in store windows and online ads trumpet a steady stream of holiday sales. But some consumers say the discounts are more hype than real.