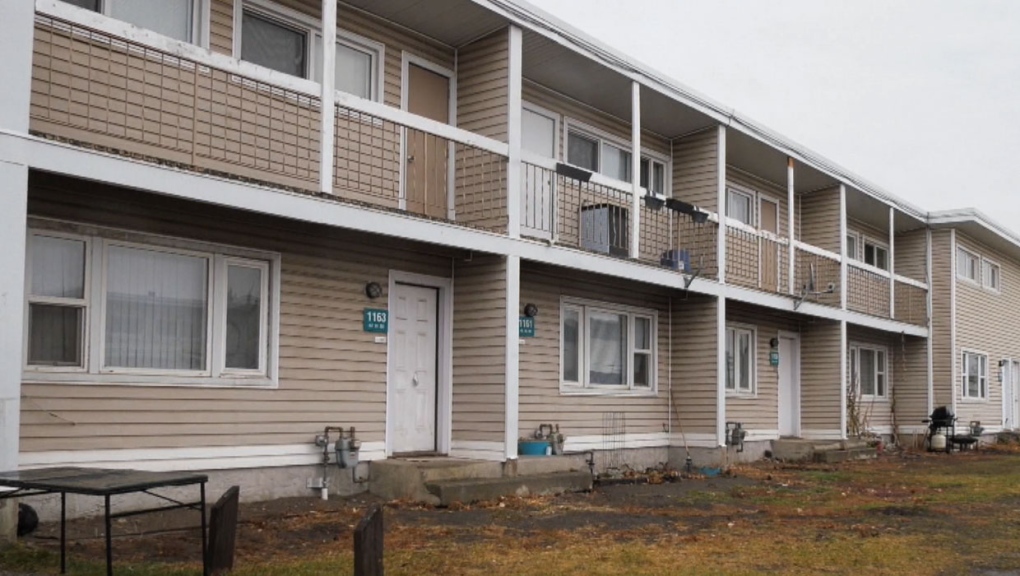 Occupants of this housing complex in Forest Lawn say they are being ignored by their landlords over a multitude of concerns at the building.
CALGARY -

Mold, bed bugs and rodents are just a few of the claims that some Calgarians living at one townhouse complex were protesting on Saturday.

A number of occupants of southeast Calgary's Trevella Townhomes and members of Eastside ACORN met outside their building Saturday. They say Mainstreet Equity Corp., the company that owns the building, is ignoring issues at the property.

They tell CTV News that along with the pests, the units don't have enough heat in the winter and there are ongoing water issues.

On top of that, they claim the homes don't meet the standards set out by the law and they constantly feel ignored by the property owners because of their socioeconomic status.

"This is Forest Lawn – it's considered low class," said Dena Carver, one of the protesters. "But we're not – we're just as good as anybody else in this city and we have the same rights as everybody in this city." 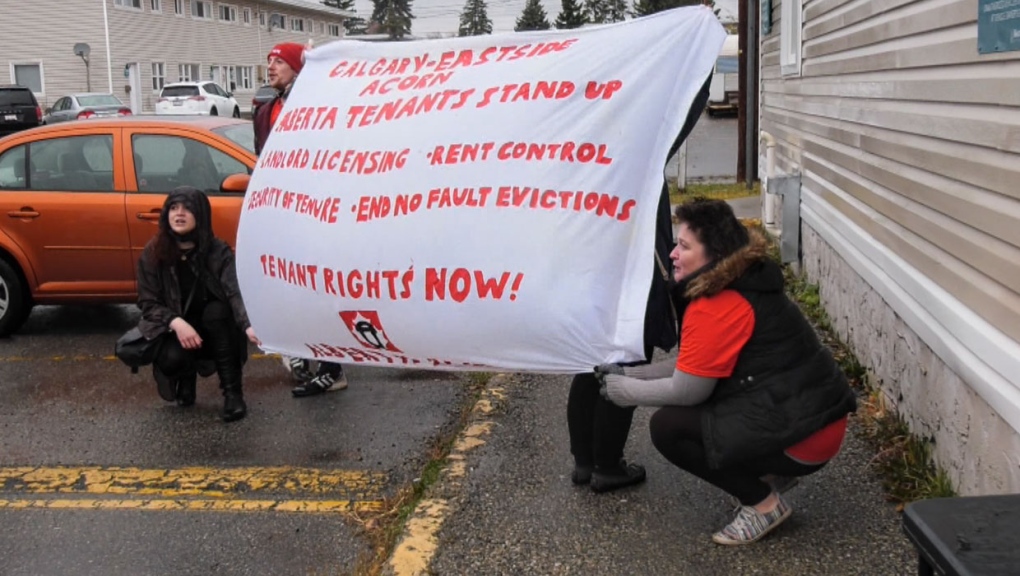 CTV News reached out to Mainstreet for a comment about the protest and allegations and a spokesperson said they are committed to the comfort and safety of their tenants.

"To ensure that translates into action, Mainstreet have full-time maintenance, landscaping, and pest control teams that respond immediately when residents inform us of an issue. Mainstreet maintains a 24-hour customer service line for this purpose," said Jesse Greenwell with Mainstreet.

Greenwell added they are "surprised" to hear about the issues at the building because ACORN hasn't reported anything to them.

Mainstreet says it will be investigating.