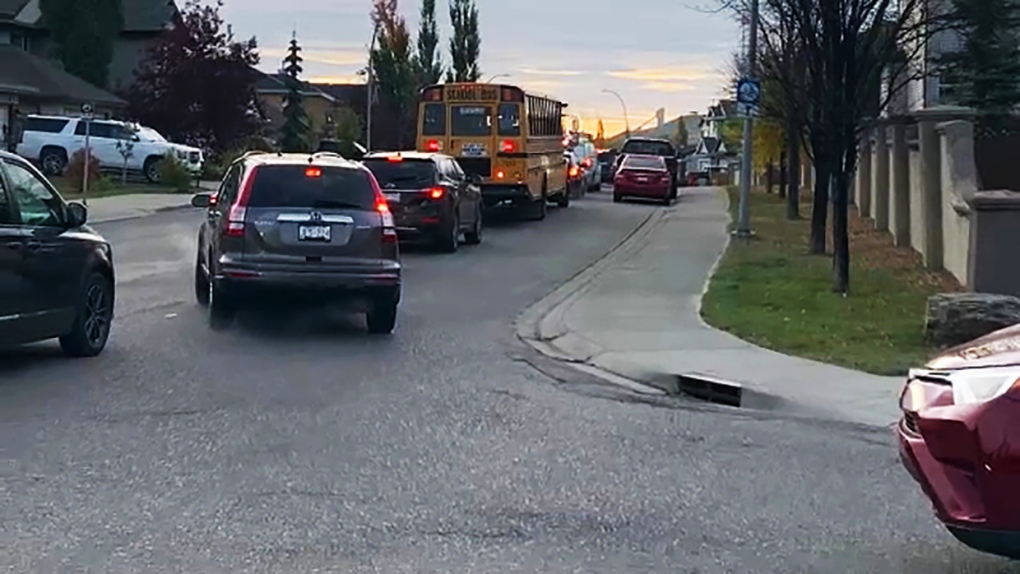 Commuters in Valley Ridge waited almost a half hour to get on the Trans Canada highway Tuesday morning. Construction on the west portion of the ring road is causing major disruption to traffic in Valley Ridge and Crestmont in northwest Calgary
CALGARY -

Commuters in Valley Ridge and Crestmont were frustrated Tuesday morning by continuing construction work on the Calgary west ring road that caused major traffic delays during both the morning and evening commutes.

"This is awful," said commuter Sam Babatunde. "Really terrible. We left at 8 o'clock in the morning. We could be late to work now."

Vehicles were backed up for close to half an hour Tuesday morning, just to gain access to the TransCanada Hwy. or northbound Stoney Trail. 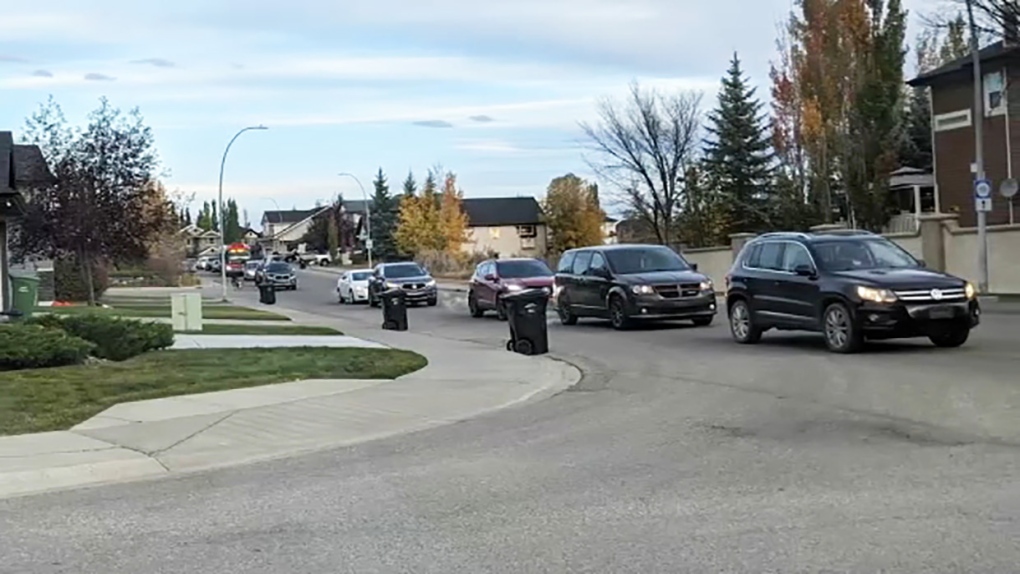 Construction of the Calgary west ring road is expected to be completed in 2024, after it was announced last there that there was a two-year delay on the completion of the mega project.