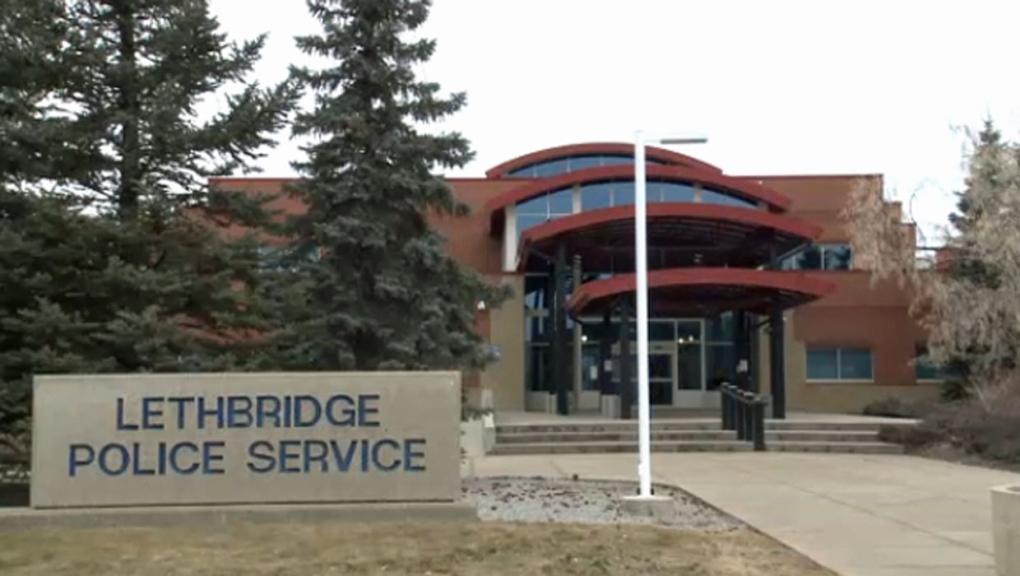 The Lethbridge Police Service is attempting to locate two suspects in connection with a recent home invasion involving firearms.

According to police officials, two males forced their way into a home in the 400 block of 27th Street South in the late evening hours of Sunday, May 26. The intruders confronted two women inside the home and demanded information regarding the location of an unidentified male.

The suspects searched the home and left without further incident. The women were not harmed during the home invasion.

Both of the suspects were brandishing firearms during the home invasion.