Senior zebra at Calgary Zoo euthanized due to failing health 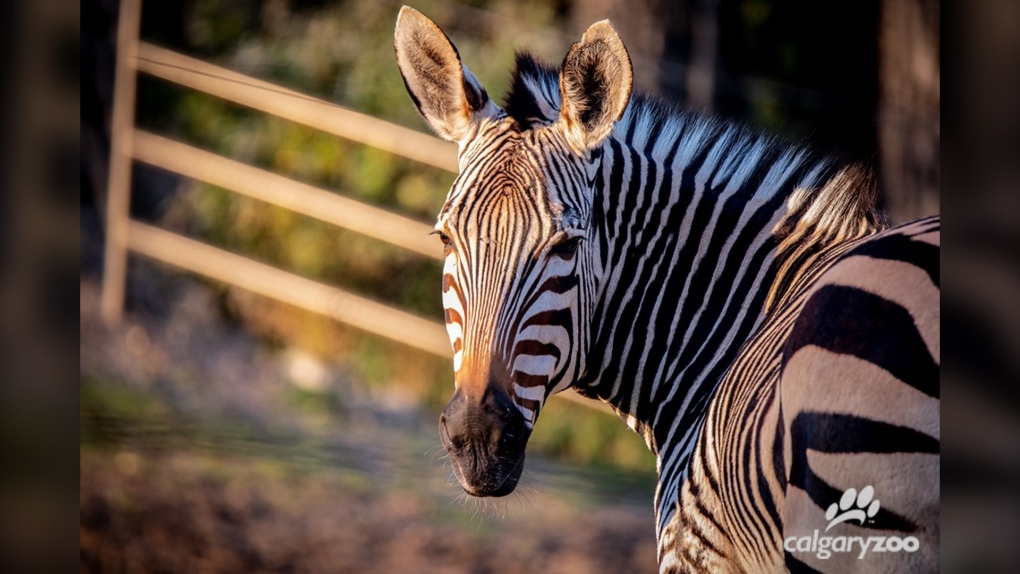 Chela, a 22-year-old female Hartmann's mountain zebra at the Calgary Zoo, was euthanized after living long past her life expectancy. (Calgary Zoo)

According to the zoo, Chela was euthanized last week after she became unresponsive to pain therapy, corrective hoof trimming and other medical intervention addressing her health concerns.

The zebra suffered from a number of ailments including arthritis and chronic laminitis.

"Chela was such a well-mannered and sweet zebra," said Savannah animal care technicians in a statement released Thursday. "She has been considered 'Aunt Chela' as she was often left with the colts while the moms wandered off, so she helped raise them. She would take them under her wing and tolerated their juvenile ways very well."

Zoo officials say the median life expectancy of the species is 15.2 years.