Shipping concerns for Alta. producers and truckers trying to reach Port of Vancouver

Shipping concerns for Alta. producers and truckers trying to reach Port of Vancouver 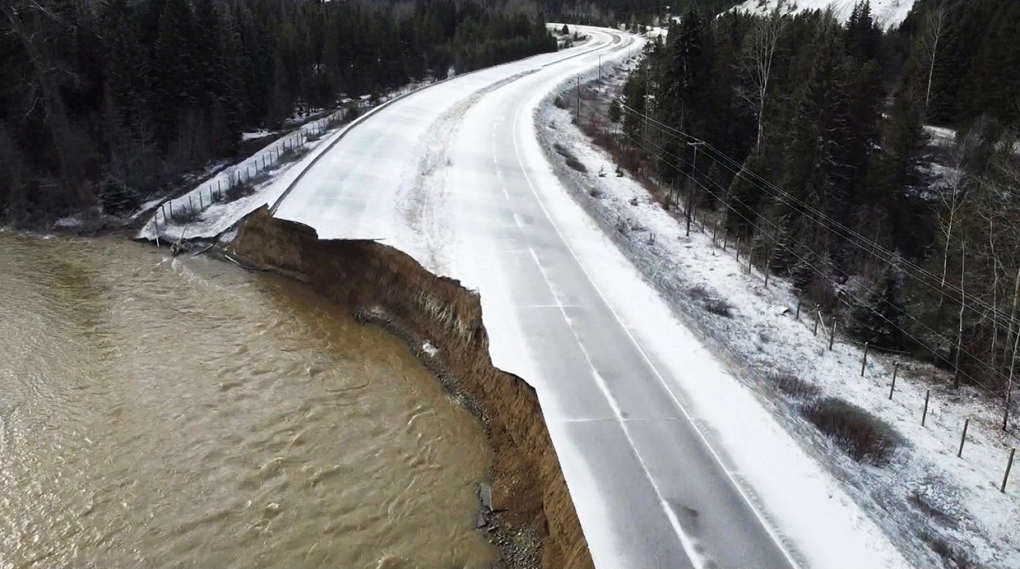 With access in and out of the Vancouver mainland washed out by flooding, trucking companies and grain producers are left idling, waiting to hear when and how they can get to the west coast.
LETHBRIDGE, Alta. -

With the flooding in British Columbia leading to a state of emergency, new issues continue to pop up every day.

With access in and out of the Vancouver mainland washed out by flooding, trucking companies and grain producers are left idling, waiting to hear when and how they can get to the west coast.

"It's going to be a hardship for sure," said Reese Evans, General Manager for Evans Trucking.

"We do a lot of stuff into interior B.C. and stuff, so it's going to be rough for awhile."

Evans Trucking, a family-owned business out of Coaldale, runs a fleet of over 50 trucks and had to cancel many of their future runs due to the washouts.

The British Columbia government said Hwy. 3 could be open by the end of the weekend, but Evans said it's not ideal for trucks due to the small winding roads and steep uphill climbs. 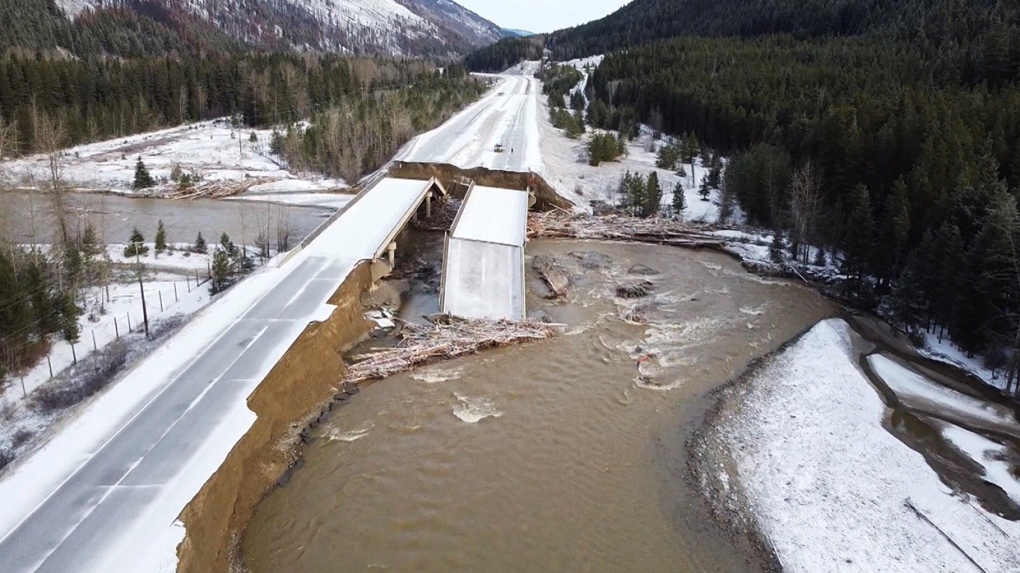 Shipping concerns for producers and truckers

"The number three as an option is probably not one you'd want to use on a normal day let alone with the rest of the congestion that's going to be going down there," said Evans.

"We will probably just be routing underneath through the states."

Due to the pandemic, crossing the border isn't the easiest route, but the Canadian Border Services Agency has announced that they will be easing restrictions to help those in need.

Another issue facing companies like Green Prairie International, a global wholesaler for forage products like fibre and hay, is the need to get these products to the coast to ship overseas.

"If it's going to take some time to fix the roads, then of course we're going to have some dire problems here," said Green Prairies CEO and President, John Van Hierden.

"It will make it very difficult to ship out enough product going to our Asian customers. Mostly Japan, China and Korea."

Green Prairie ships over 2,000 metric tonnes of product to the ports in Vancouver a week.

Now, they're dealing with the fact that, for the time being, they have nowhere for these products to go. 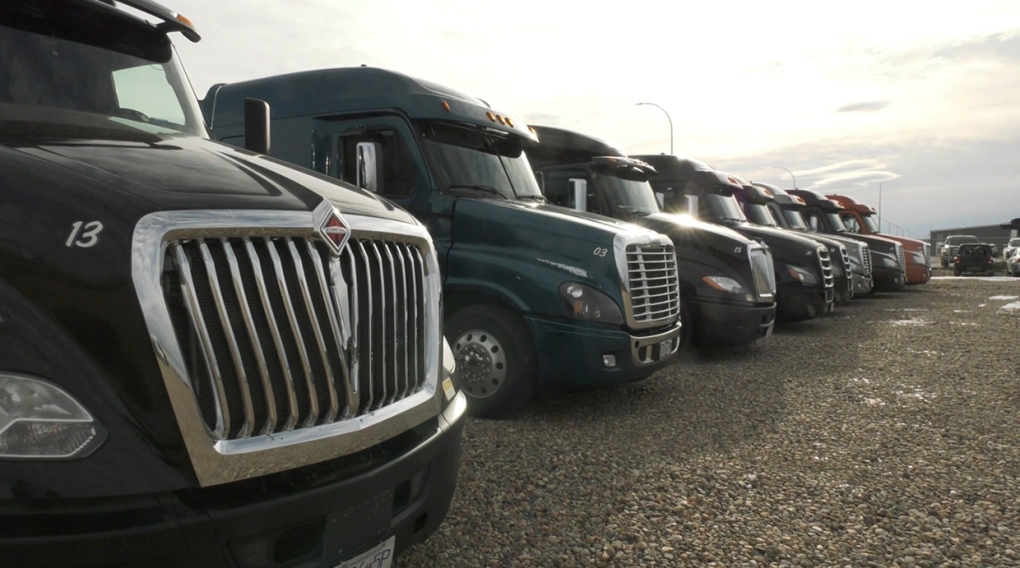 "It puts quite the disruptions on our whole supply chain here and this is not a good situation of course," Van Hierden told CTV News.

Another method of shipping out west is by train, but unfortunately, rail lines in B.C. are also in rough shape because of damage from the flooding.

Almost all railways in and out of Vancouver have been affected.

In a statement, CP Rail says:

"CP has deployed crews and equipment to the region, and CP engineering teams are working to repair the damaged rail corridor as quickly as possible where safe to do so."

"There is no time estimate for when service will resume."

"CP is working closely with authorities, including the Ministry of Transportation and Infrastructure, in our response to the situation. The safety of our employees and the public remains our priority."

Due to all these issues stacking up against companies like Green Prairie and Evans Trucking, there's not much to do but sit and wait for the roads to be fixed.