There will be some high-flyers at the Stampede's GMC Stadium this winter, but this grandstand show won't feature any hard-charging bulls.

Stampede Park will be the site of some loud, revved-up racing action. Plans were unveiled Wednesday for nitro rallycross racing, to be held at the GMC Stadium grandstand.

For the first time, nitro rallycross will be held on a track with snow and ice.

Fans will see cars with gas engines – and electric models – race around a track with jumps and high-banked corners.

Organizers are promising dramatic moments and amazing sights for spectators.

"Part of the evolution of our series is to take tracks to new places," said Nitro Rallycross president Brett Clark. "This will be our first stadium event that we do, which is exciting. And then again, adding the variable of the ice and snow is going to be an exciting addition." 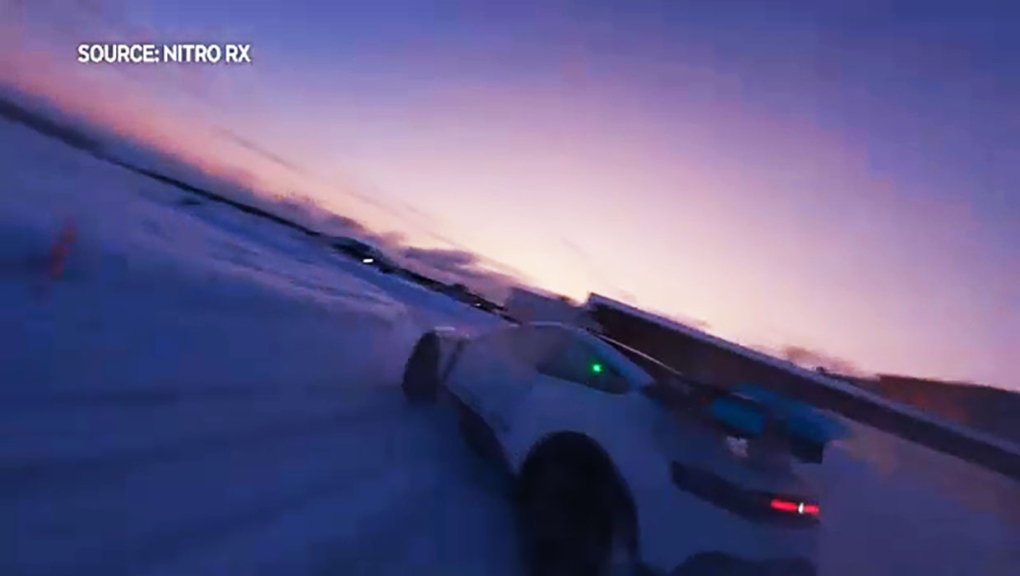 "We're hosting an event in the winter," said Tourism Calgary spokesperson Carson Akroyd. "We're hosting it on ice. We're hosting it during our Chinook Blast, and we got it at the iconic GMC Stadium. So when you put all those pieces together, we really think we've got a formula for success."

Races will be held the weekend of Feb.4 and 5.