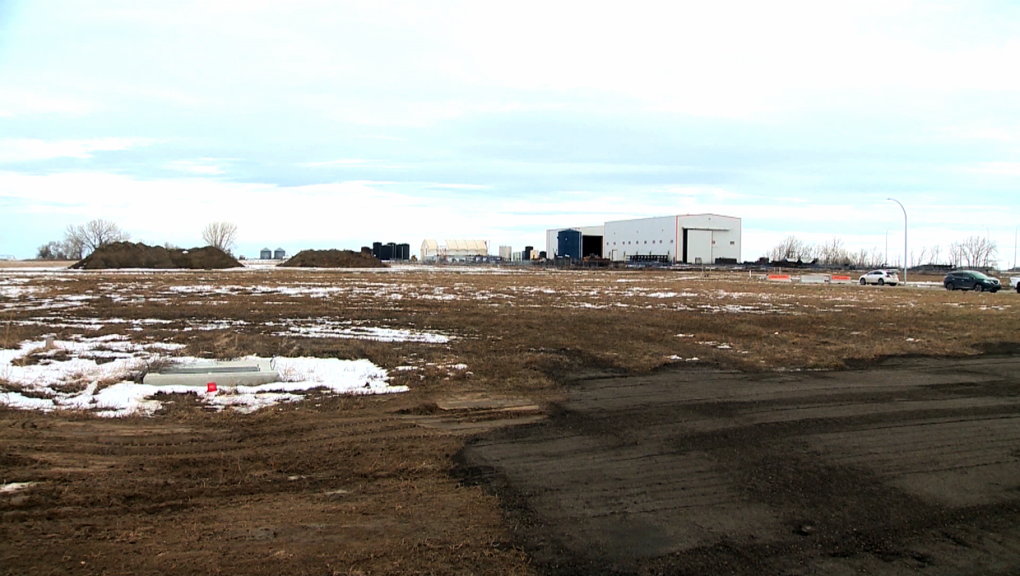 A new craft cannabis plant is being built Taber, Alberta

GTLC CEO Lindsay Blackett said he understood the opportunity the company has within the community of Taber.

“We're going to have a 60-acre premium park that's going to be an incubator for the cannabis and agro-food business,” he said.

Developments for Premium Park are expected to be finished next month, with construction set to begin in April 2020.

The building is expected to be completed for July 2020, with craft cannabis accessible to users by January of 2021.

Craft cannabis has a higher potency and higher selling product than regular cannabis.

Grasslands Taber Cooperative is also looking at other avenues to expand into, Blackett said.

"We’re not only focusing on the cannabis (market of) $5 billion a year in the next three or four years in Canada, we're looking at the $50-billion nutraceutical market," he said.

"We're looking at the $500-billion pharmaceutical market (too)," he added.

“This is about a business Taber has been involved in for many, many years," he said. "The growth that's going to come with this is for our producers and existing industry, it's fantastic," he said.