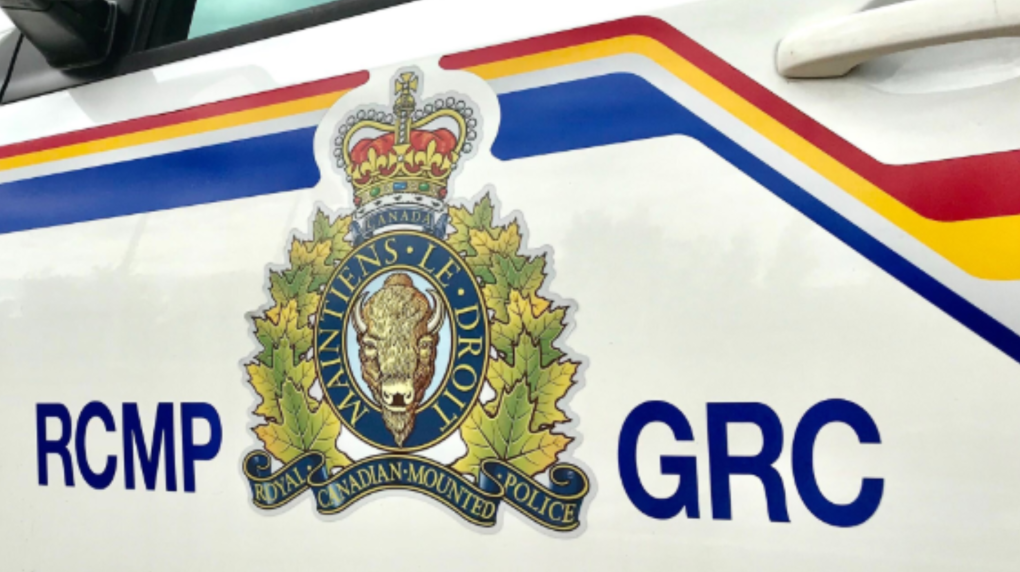 A teenager has died and two others have been sent to hospital following a rollover crash near the town of Sundre last week.

Sundre RCMP say they responded to a GPS SOS call at 12:46 p.m. on July 17, which alerted them to a scene on Highway 734 in Bighorn County. The Cremona Fire Department and EMS were also dispatched.

A preliminary investigation suggests the truck, which was southbound on the highway, lost control while navigating a winding downhill section of the road.

Police say the truck hit an embankment and rolled.

"A 17-year-old passenger of the vehicle was declared deceased on scene. Both the 18-year old driver and an 18-year-old passenger were transported by EMS to a local area hospital where they were released shortly after," officials said in a release.

Alcohol, drugs and speed are not believed to be factors in the crash, police say.

The identity of the victim is not being released.