His social media accounts are simple — lots of pictures of the intimate lives of Alberta wildlife, mixed with a few delicious-looking meals and some wild-found groceries.

It’s attracted a combined audience of more than 30,000 followers to The Thankful Outdoorsman on Twitter and Instagram.

"Whether it's checking trail cameras and pictures, whether it's camping, hiking, gardening, I want to share some of those experiences with people," says the fit 50-something behind the accounts.

He keeps a network of 12 trail cameras on public land an hour or more west of Calgary and checks each one every three weeks - often going through 10,000 images on each camera, looking for the most exceptional shots. 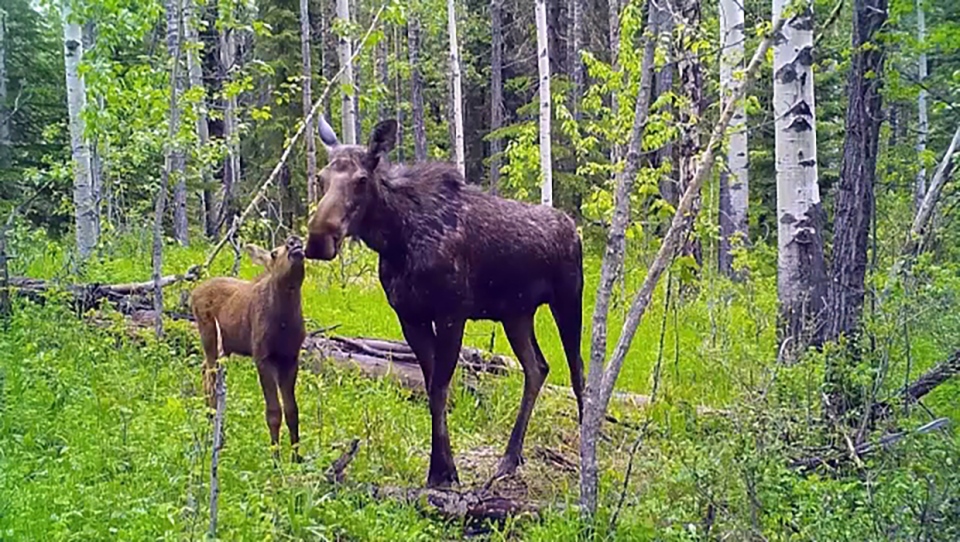 Last year he captured a once-in-a-lifetime shot of a golden eagle landing with the leg of a deer in its talons.

While he shares pictures of his lifestyle through the seasons, it’s the fall that seems to bring out the critics. He says while the positive feedback outnumbers the negative, he’s also taken his share of online abuse — even threats.

That’s because many of the meals he shows include meat from animals he’s shot during hunting season.

"Some people just are anti-hunting and anti-guns and the world is changing," he says. "Until social media catches up with being a friendlier place, I'd rather stay anonymous."

His sharing goes beyond the posted images — beyond his commitment to reply to hundreds of direct messages each day. Last year an envious fan from Guadalajara Mexico reached out to thank him for sharing a world he could only dream of. 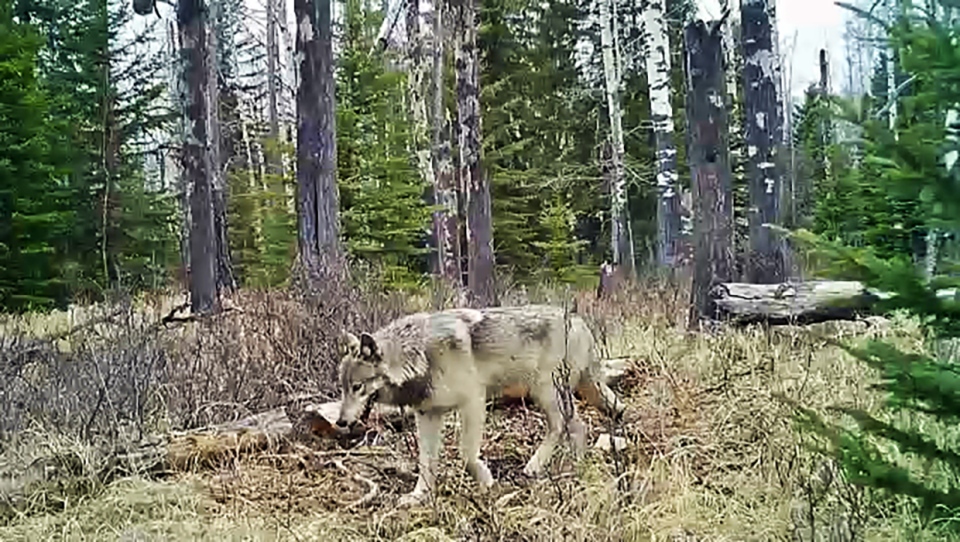 So the Thankful Outdoorsman made him in an offer. Get to Alberta and he’d take him along for company on a week-long moose hunt.

A few months later they were wading through half-frozen swampy bush in the middle of the night, hauling out more than 300kgs (700lbs) of bull moose meat.

“He didn’t complain once.”