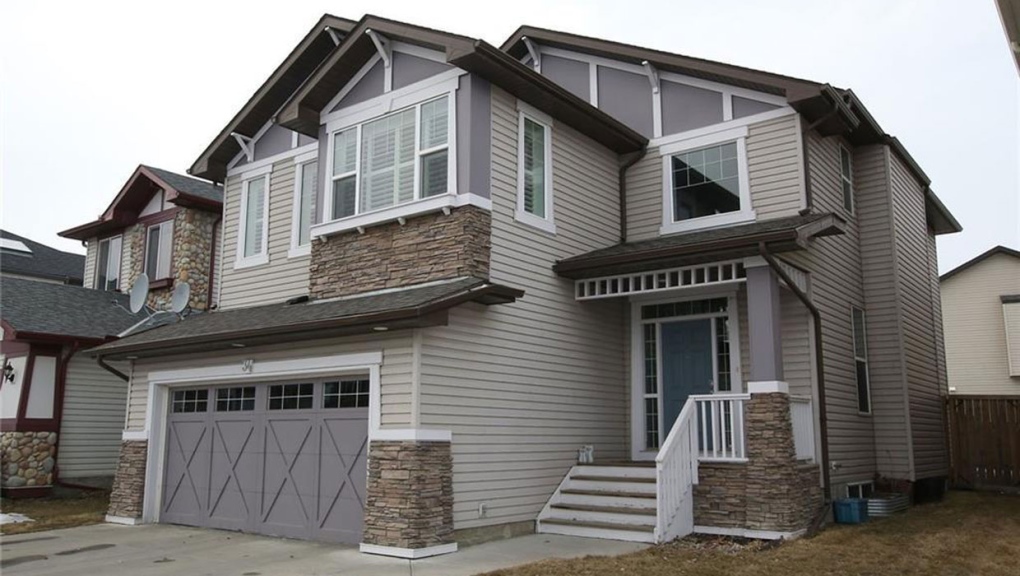 The Calgary Real Estate Board says February had more sales than last year, but the total number of sales are still down over the long-term. There are still plenty of beautiful homes on the market in the city though, like this house in New Brighton. (Photo/RE/MAX Real Estate Mountain View)

CALGARY -- February saw more homes being sold in the City of Calgary, but the sales numbers are still far below long-term trends in the market, says a new report this week.

The Calgary Real Estate Board (CREB) released its February 2020 report Monday that saw a 23 per cent increased in the number of sales over 2019, equivalent to 1,197 sales.

CREB says apartment sales improved the most from last year (up by 39 per cent) while 303 attached homes were sold last month, about 29 per cent more sales than last year.

"Calgary is continuing to see slow reductions in the amount of oversupply in the market, from modest changes in demand and reductions in supply. This needs to occur before we can see more stability in prices," she said in a release.

The benchmark house price in Calgary is now $416,900, nearly one per cent less than last year's value.

According to CREB's data, 30 homes priced over $1 million changed hands in February, with one of those priced somewhere between $2 million and $2,499,999.

While some of those homes may be a bit too pricey for most in the market right now, there were a significant number of homes priced at approximately half a million listed last month.

A six bedroom, five bathroom Jayman-built show home in Calgary's new Cornerstone neighbourhood in the northeast is listed at $499,900. The listing boasts over 1,700 square feet of living space with white quartz countertops, stainless steel appliances including a gas range and a dining area. 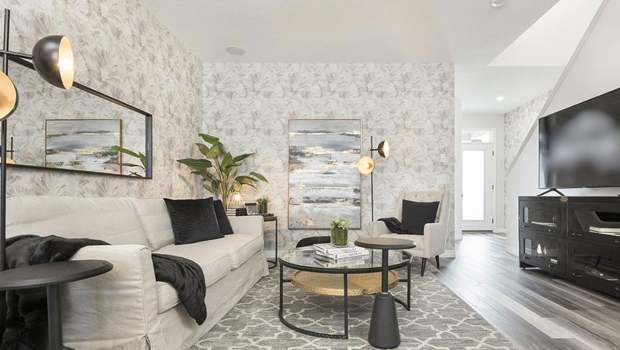 The home's listing adds it has one bedroom on the main level and three bedrooms on the upper level, including a master bedroom with a three-piece ensuite and walk-in closet. The fully-finished basement offers a fifth and sixth bedroom and two full baths. 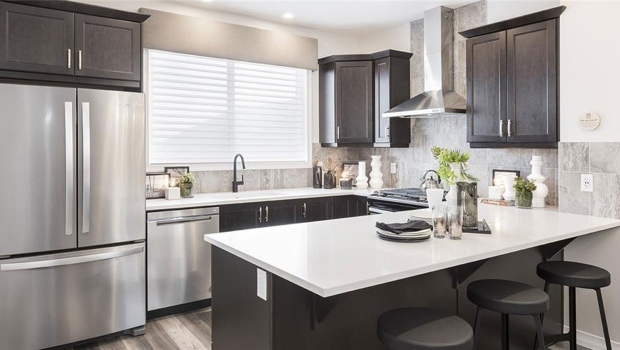 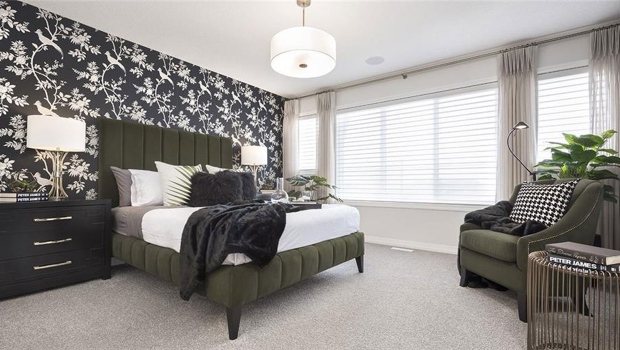 Those looking to settle in a more established, family-friendly community may find what they are looking for in 47 Kinlea Li. N.W., which is listed at $495,000. 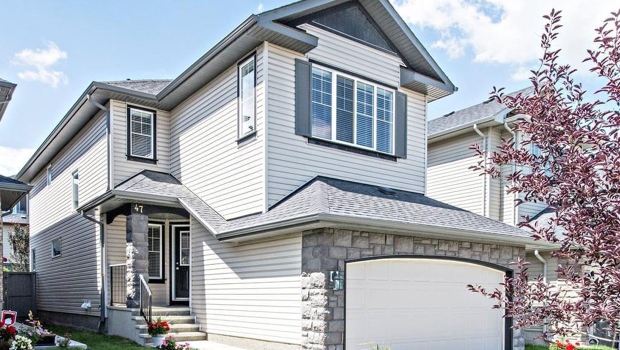 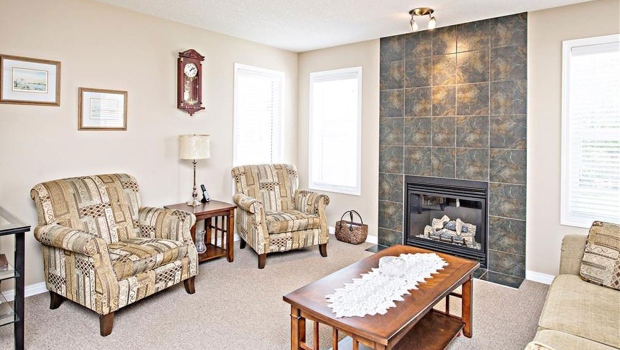 The single-family, 1,908-square-foot home, was built in 2009 and has three bedrooms and three-and-a-half bathrooms. The home has hardwood floors, a large family room, a walk-through pantry as well as a kitchen with upgraded cabinets and granite countertops. 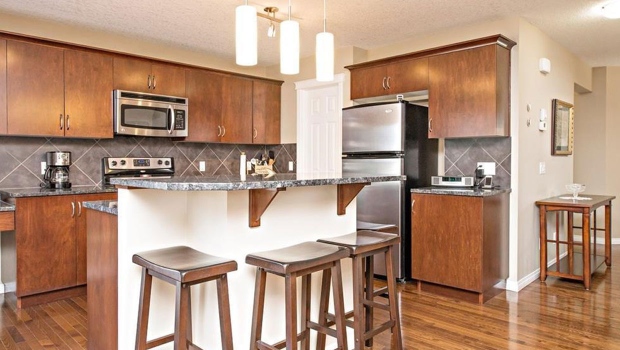 It's also close to shopping, parks and other amenities and includes an unfinished basement.

Buyers interested in a bit more living space might find what they are looking for with this 3,100-square-foot home in Calgary's southeast community of New Brighton.

The home, listed at $509,900, has five bedrooms, three-and-a-half bathrooms including nine-foot ceilings on the main and lower floors. 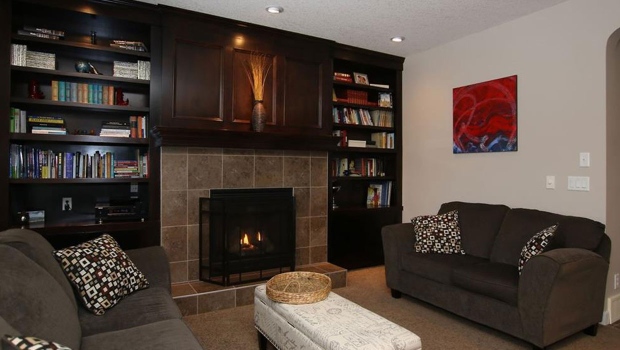 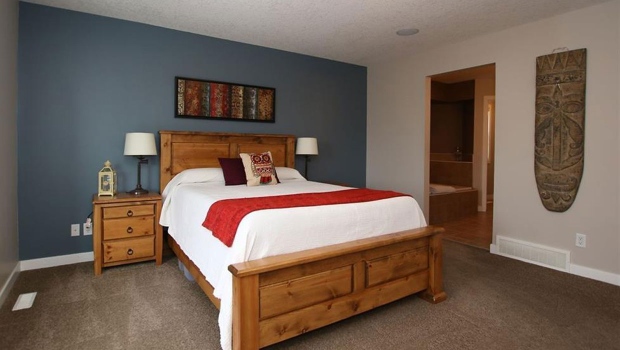 The listing also says the master bedroom has a full ensuite with a jetted tub, heated floors and a large walk-in closet. Outside, it has a large backyard including a large deck for outdoor entertaining. 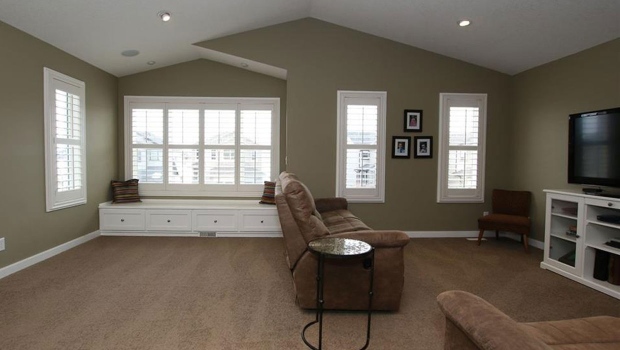