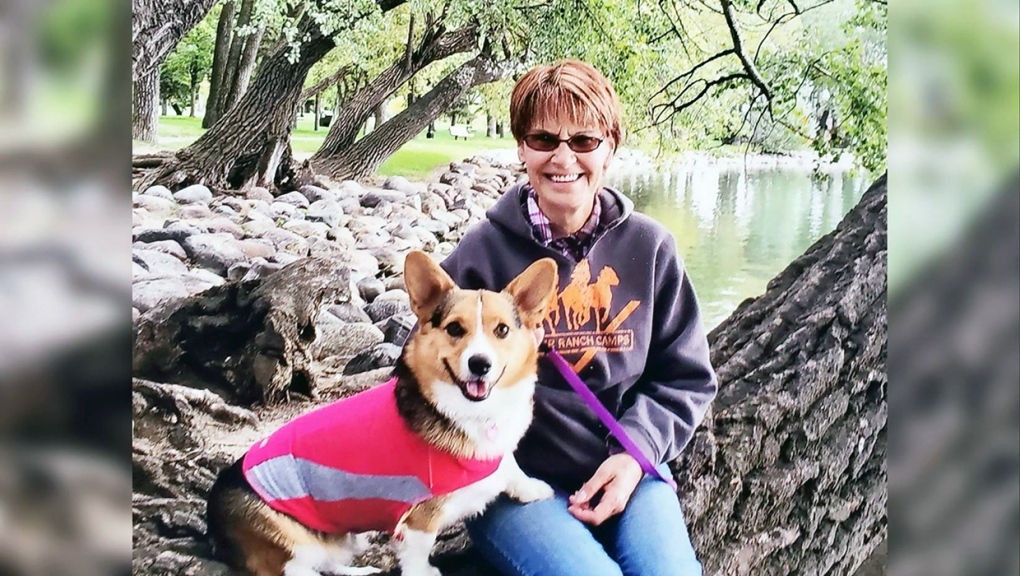 Court proceedings against a Lethbridge man accused in an impaired driving death from 2019 have been delayed over a scheduling issue.

Wesley Brian Phillips was set to be tried by judge and jury in a three-week-long hearing later this month, but officials say they had to cancel it.

The court says lawyer Greg White, who is representing Phillips, was unavailable during the trial, which was set to take place between Jan. 30 and Feb. 17.

Phillips is charged in connection with a crash in November 2019 that claimed the life of 66-year-old Coalhurst resident Betty Ment.

Authorities say Phillips was behind the wheel of a Volkswagen Jetta that careened into a Ford Escape, driven by Ment, at highway speed at the turnoff to Coalhurst on Highway 3.

Ment's vehicle was stationary, waiting at a stop sign at 51st Avenue at the time.

Phillips was later charged with refusing to provide a breath sample, impaired driving causing death, dangerous operation of a vehicle causing death and failure to comply with a probation order.

A hearing is set for Feb. 13, where it's expected a new trial date will be set.