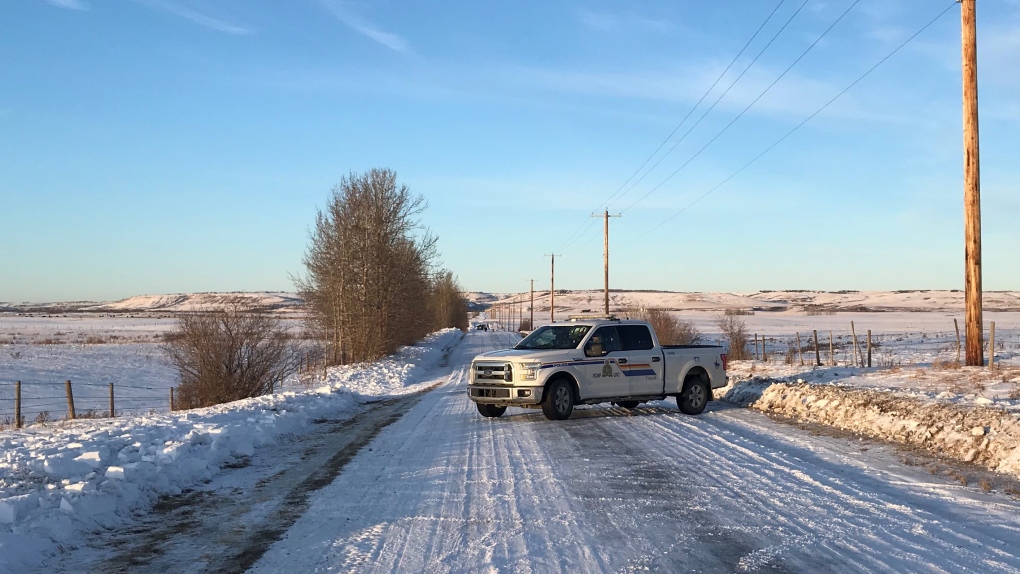 RCMP blocked off an area west of Calgary on Dec. 29, 2019, after a man's body was found near Springbank Airport.

CALGARY -- Two men and a woman have been charged with second-degree murder in connection with the December death of Calgarian Kasif Hirani whose body was found near the Springbank Airport.

Hirani was found dead west of Calgary city limits on Dec. 29, 2019. Investigators determined the death was a homicide and that the 30-year-old man's 2013 Kia Optima had been stolen.

According to Hirani's friends, the Calgary man was driving for Uber on the evening of Dec. 28 and was not heard from after he left for work that day. Uber Canada and RCMP have not confirmed that Hirani was working at the time of his disappearance.

Tinkler and Daignault were arrested in early January in Edmonton. Tinkler was charged with second-degree murder and has remained in custody ahead of her scheduled court appearance in Calgary on Aug. 20. 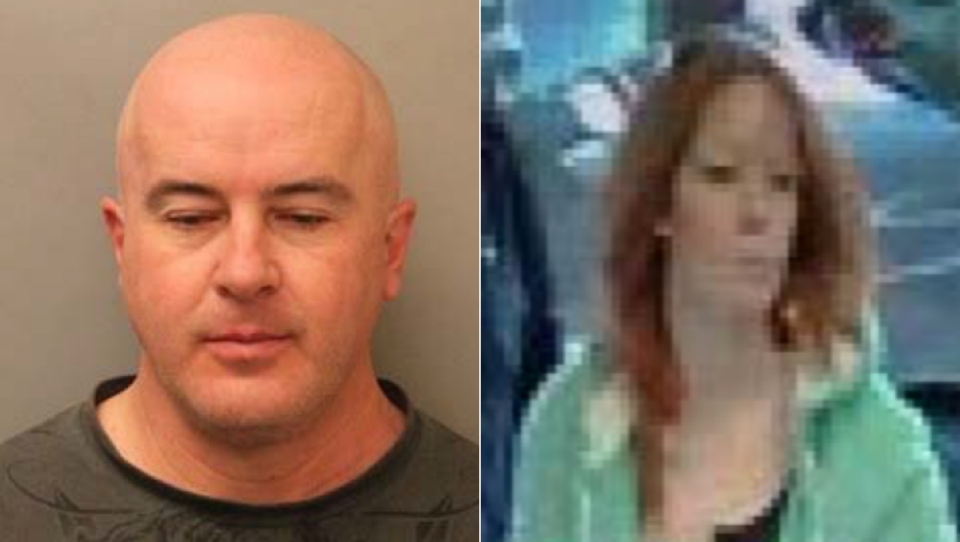 On the week of June 8, Christal and Daignault were also charged with second-degree murder in connection with Hirani's death.  Daignault was in custody when the charge was laid while Christal was arrested at an undisclosed location.

Both Christal and Daignault remain in custody and are scheduled to appear in Cochrane provincial court on Tuesday.